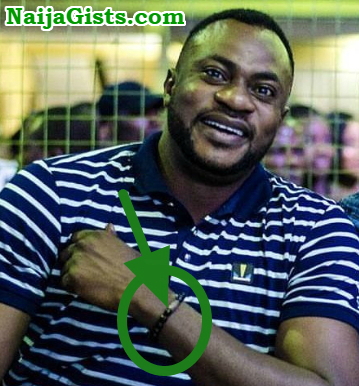 Popular Nollywood actor Odunlade Adekola who is currently enjoying rain of endorsements many of his colleagues are praying for has come under fire again for using juju-powered protection bracelet.

The actor who is currently fathering a girl with his protege, Bukola Adeeyo has been called out by a family source for going spiritual for protection and good-luck.

The source, an Abeokuta based Christian actress called NG attention to a suspicious bracelet the actor has been wearing around town. 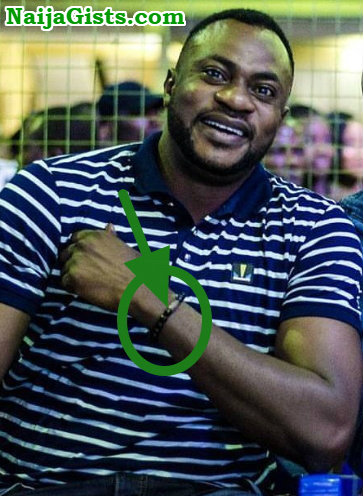 In an email sent to NG this afternoon, the family source alleged that the actor is gradually deviating from his root as a devout Christian and a member of Christ Apostolic Church because of stardom.

She however urged the actor to make peace with his wife who is now heartbroken because of his newly adopted lifestyle and straighten his relationship with the Lord Jesus.

“This world is not our own we are just passing through brother Jonathan Adekola has deviated from the faith. His marriage is on the verge of collapse because he is always on the move. Nobody can talk to him again. I hope he comes back to his senses before it is too late.” – the source added

See more photos of the suspicious bracelet below…. 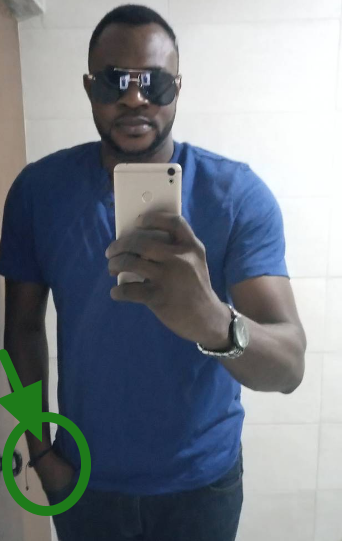 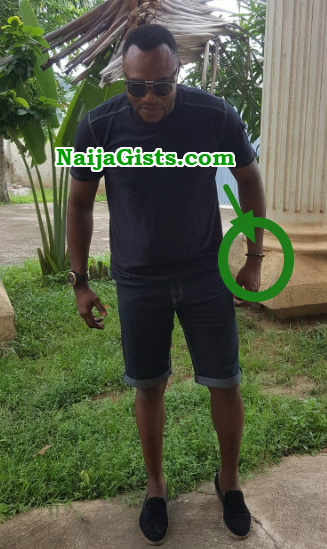 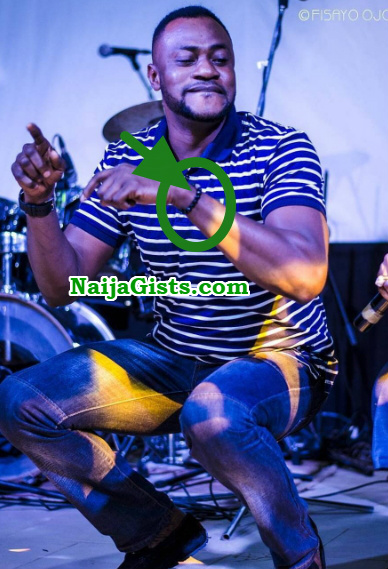 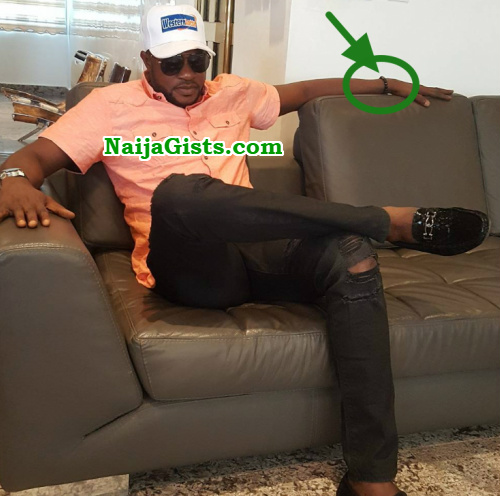 I’m Proud Of My Nigerian Culture – US Rapper Wale Tells Americans Criticizing Him
Who Put Nigeria For Sale On OLX Advert Site For 60 Billion Naira?