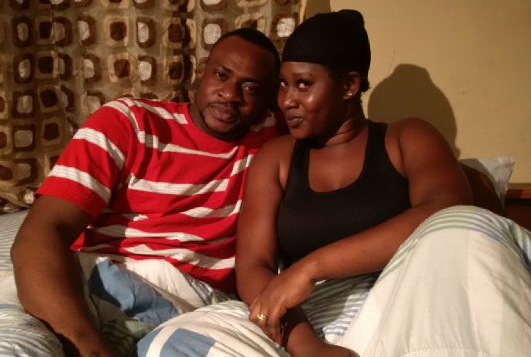 In the movie titled Asiyan, Odunlade Adekola who was very nice to his wife before wedding turned into a wife beater on his wedding night when his wife discovered that he’s an impotent man.