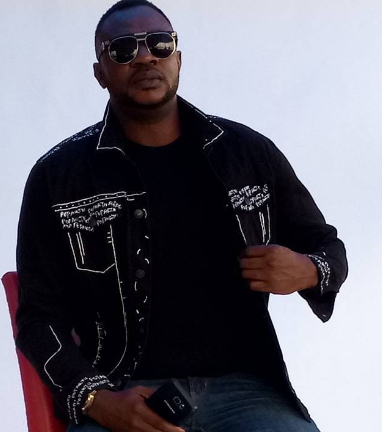 Odunlade Adekola has been forced to break his silence over his relationship with his protege, Bukola Adeeyo who allegedly delivered the actor’s 5th child in London recently.

Here is what the actor who is currently shooting a movie in Osogbo said when contacted over phone today:

This is a confirmation of what NaijaGists.com sources said about the actor’s plan to use silence to kill the story. 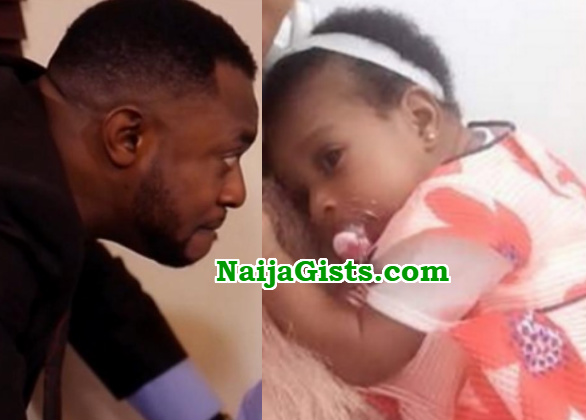 Since it is a taboo for a father to reject his own child in Yorubaland, Odunlade Adekola is believed to be the father of Bukola Adeeyo’s baby until he says otherwise.

This ‘wuruwuru’ answer will do nothing to clear the scandal.

“Our Mumu” will not do this time around… If we are truly your fans, we deserve clear and concise answer to issues of concern.  #shikenah

Happily Unmarried Couple, Oprah Winfrey & Stedman Graham Reveal Why They Are Not Married
Monalisa Chinda Under Fire Over Insensitive Comment About African Men