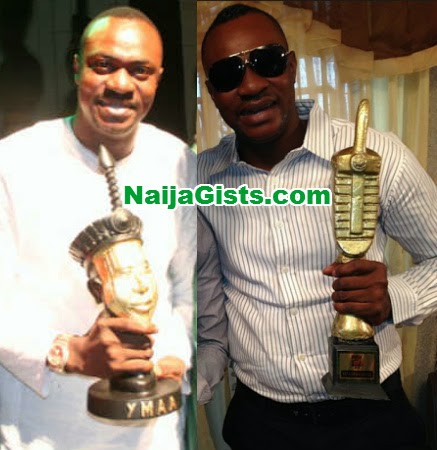 Nollywood tall and handsome actor Odunlade Adekola recently had a quick chat with The Entertainer where he talked about his family, beautiful wife, Ruth and why he didn’t marry his colleagues. 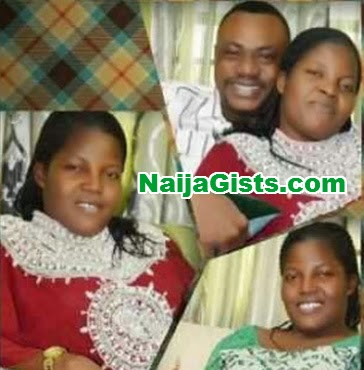 The LASU undergraduate also talked about his career, parents and how he finds time for his family.

What has changed, since fame came your way?

I am the strong type and have been like this even before I was known and I still remain the kind of person I was. I don’t pre­tend. I hate pretence just because a pretender can’t pretend for long. I can’t just tell you I was rock then, but now I am cool, Odun Adekola is one of the hardest guys even back on campus.

Are you saying there is no difference between yourself and felon roles you act?

(Smiles) The fact that I play tough roles in films doesn’t tag me a manner less person. There are lots of differences in my acting and my real self. I only try as much as I could to interpret any character given to me to suit my fans.

Tell us about your dream come true

I started as a jester back in my church (the Christ Apostolic Church, Lafenwa, Abeo­kuta). Acting has been in me for long, it is what I have flair for. I later joined the real acting troupe and my first appearance on the big screen was in the movie entitled: “Asiri Gomina Wa.” Ever since, God has never for once disappointed me.

Do you still have time for your family now with the challenges of the profession?

That matters most to me, you know why? I have been with my family even before I became well known.

They really stood by me so I don’t think neglecting them will be the best thing at the moment. That is why I always create time to stay at home and unwind together with my wife, my children, my dad and mum we are all living under one roof. It’s more or less a theater house.

If you were to be single, would you have loved to marry an actress?

I would say no, due to the nature of our job, acting is a time-taking career. It requires more time every now and then. It would not be easy for me to travel down to locations for a number of days and at the same time the producer invites my wife. Who will take care of my children and the family at large? I will never and can never marry an actress. Though I believe God has His own plan for an individual. If He wishes me to get married to an actress then it would have worked out. But, I’m already married to the bone of my bone, so the case is closed. 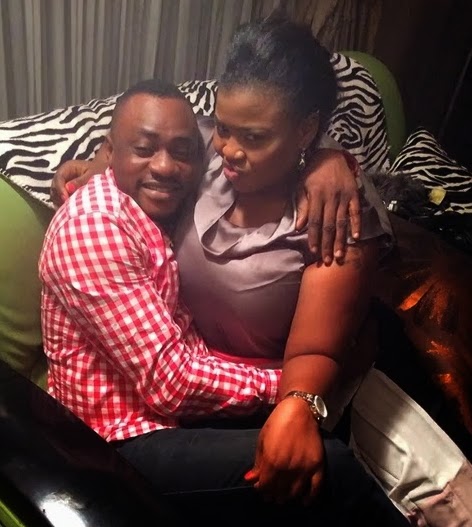 No, I only invite those that I want to play one or two roles in my films. As a matter of fact, we have a number of professionals in this field, so I don’t see that happening when I want to shoot my movies.

Your best character as an actor

As an actor you must be versatile in nature, you must be good to interpret all roles. I try my best to make my character real, that’s why in many of my films, you see me acting with all my strength.

That’s partially true, though handling phone on set is prohibited, unless a particular scene calls for it. You cannot be shooting a movie and at the same time receiving calls, it will surely cause distraction. I said it’s partially true because most times our phones are al­ways with our personal assistants. My P.A receives most of my calls anytime I’m on set.

Do you return calls?

Sure I return necessary calls, I mean those that are worth reaching back, like yours, busi­ness calls, family issues, friends, colleagues even fans a times. Just that some of our fans sometimes love flashing (smiles).

How regular are you on social media?

How do you handle female fans?

I do appreciate all my fans especially female ones because I believe the highest per­centage of our fans are the home keepers who are the female ones. I try as much as possible to relate with them well without attaching any string.