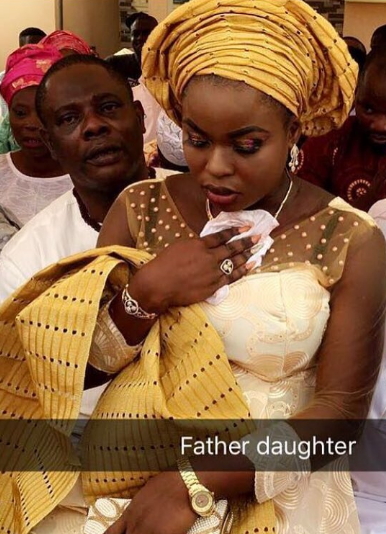 Veteran actor Yinka Quadri who welcomed his grandson on the 29th of September 2016 stormed  Ijegun Lagos Satellite Town today for his naming ceremony. 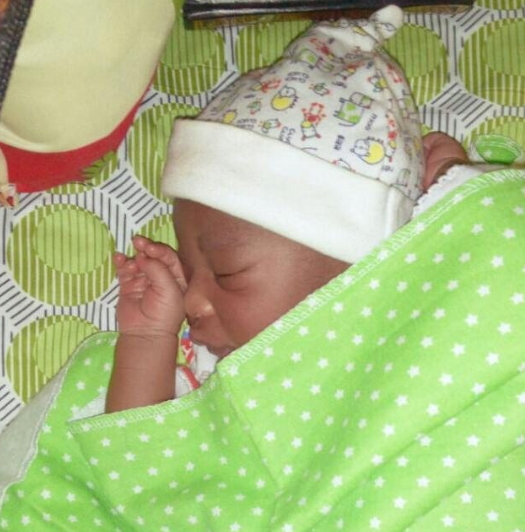 The Muslim naming ceremony was attended by close friends and family members of the actor.

The new mother, Yewande Quadri is the first daughter of Yinka Quadri

See photos from the naming ceremony below 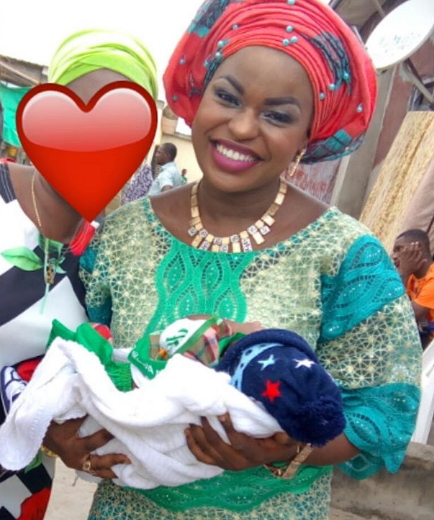 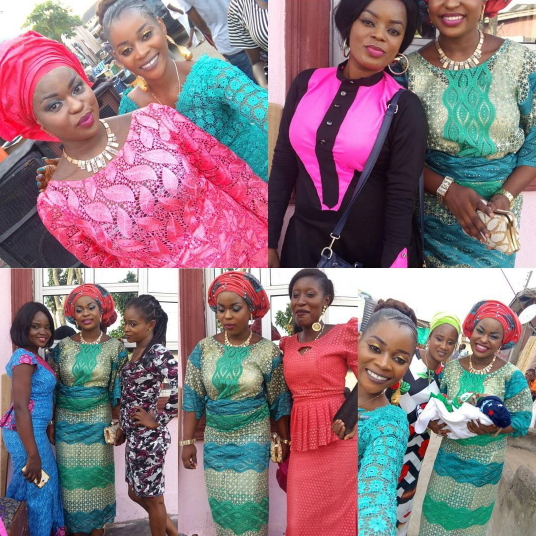 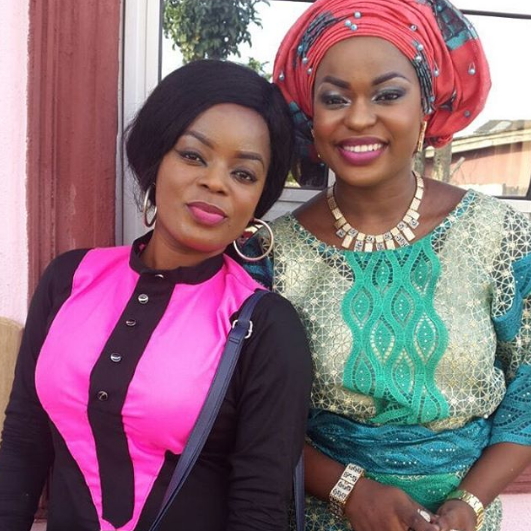 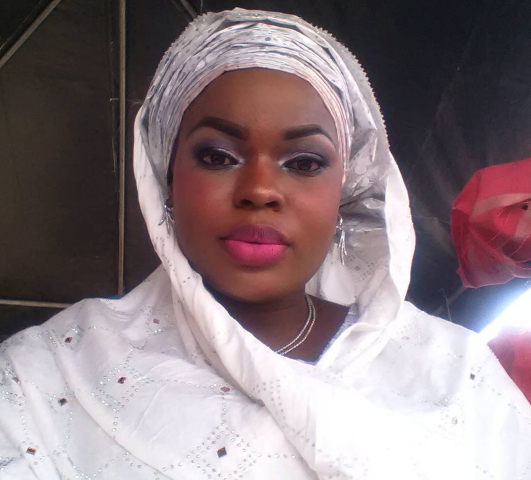