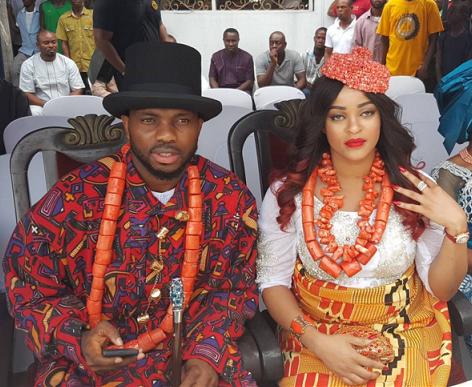 Ex-Super Eagles Captain Yobo was made a powerful chief in his hometown of Ogoni in Rivers State on Saturday the 28th of May 2016 and two days later, he bagged a political appointment in Rivers State.

Governor Wike today compensated the footballer as he is appointed as Rivers State Government Senior Special Assistant on Sports and Development.

Last year, Yobo was among the celebrities who joined Goodluck Jonathan to canvass for votes during the 2015 election.

See all the photos from Yobo’s chieftaincy coronation. 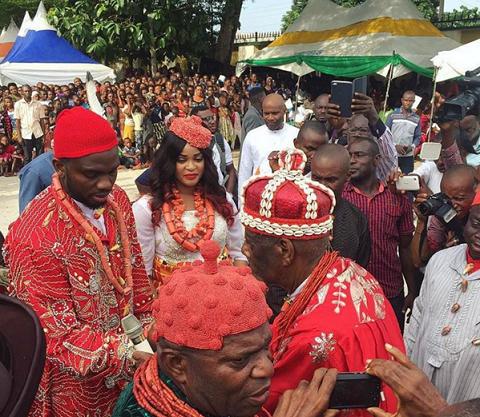 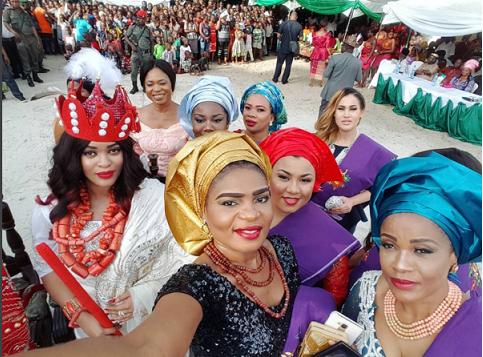 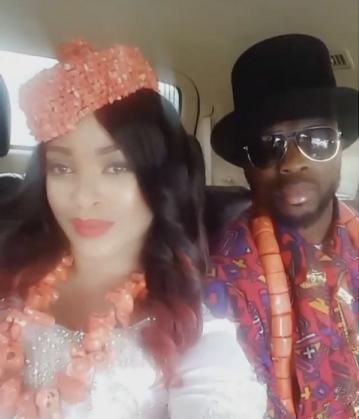 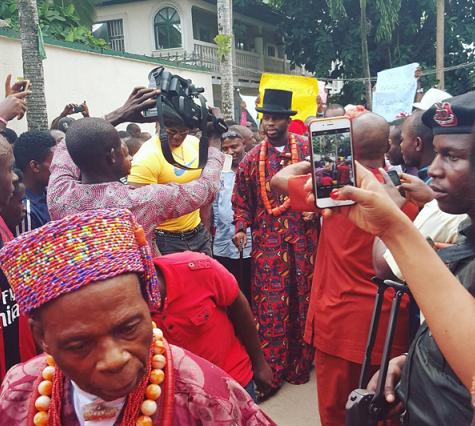 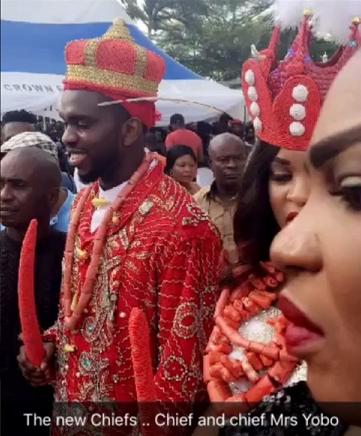 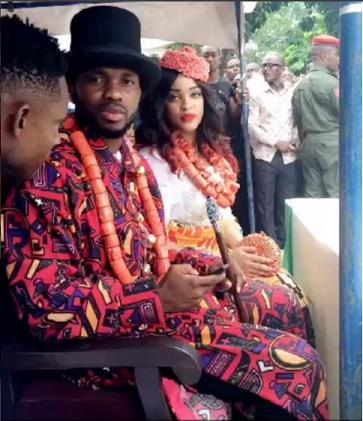 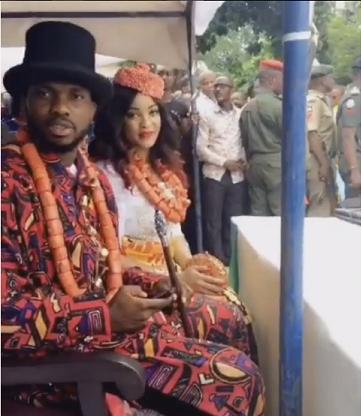 He is now the Mene Aborlo 1 of Ogoni Kingdom.