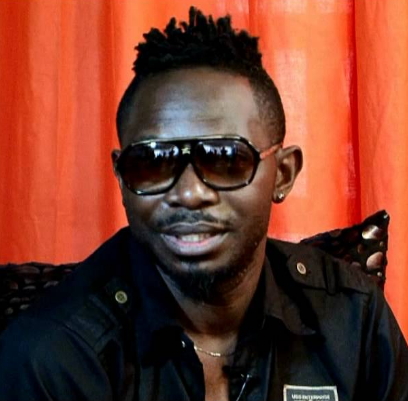 June 14, 2016 – OJB Jezreel Died In His Sleep At His House In Surulere Lagos – Sister Speaks

The sister of late music producer, Babatunde Okungbowa said he passed away in his sleep in the early hours of today at his residence in Surulere area of Lagos.

The 49-year-old father of 8 was unresponsive while one of his wives was trying to wake him up in the morning.

OJB Jezreel reportedly had a relapse last week following the transplant surgery he did in India back in 2013.

He reportedly paid N35,000 daily for dialysis until he was brought home over the weekend.

His corpse is currently at Isolo general Hospital for autopsy.