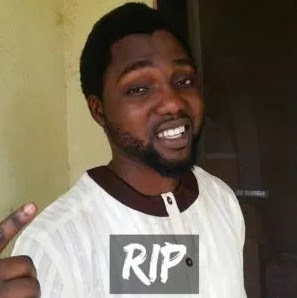 Nollywood has lost a rising star.

According to family sources, Kunle Akindele died of a strange attack while waiting for a friend to pick him up for a function in the early hours of Thursday the 18th of February 2016. 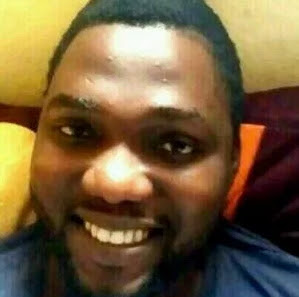 The actor who recently secured his UK visa was in the process of relocating to his wife in England when death took him away.