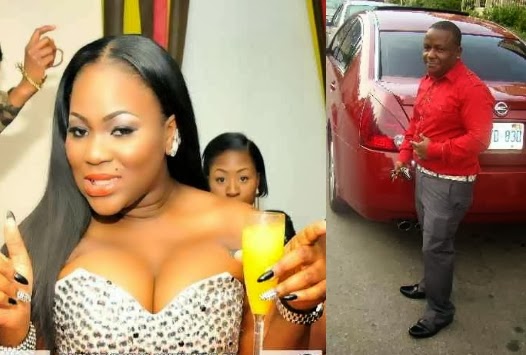 The founder and the CEO of London House of Fashion, Aminat KajiHausa will be walking down the aisle soon.

The mother of one has found love again after many years of heart break.

The man at the center of Aminat’s heart is Prince Bayo Elegbeda, the son of Olu of Egbeda who used to stay in the United States of America.

His father was a traditional ruler of Egbeda kingdom in Lagos.

The couple got engaged in Lagos state Nigeria a couple of weeks back.

Due to their heart differences, most socialites in London UK will not stop talking about them. 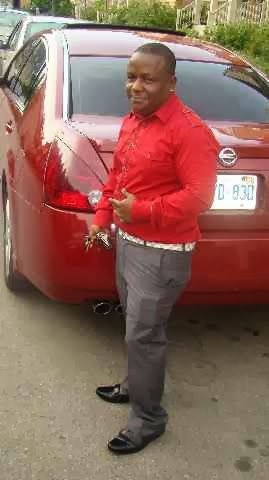 Aminat is not unaware of the fact that her friends have been snide remarks about her engagement to Bayo. According to some of the gist being whispered by Aminat’s friends,  she is alleged to be more interested in Bayo’s pocket than she is in his heart. 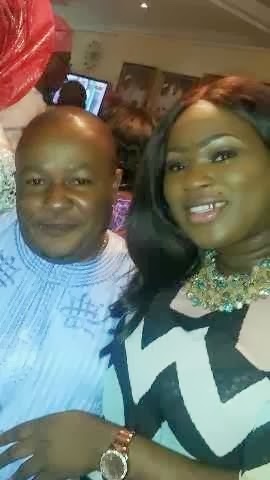 Bayo, who is described as being an-inch-away-from-being-a-dwarf, has been spoiling his fiancé with love and care. When he made his desire to marry Aminat known to his friends, they were reported to have advised him to bury such plan. In their views, Bayo’s friends had thought Aminat would rebuff his proposal. Not one to be deterred by the discouragement, which was strongly expressed by his friends, Bayo mustered all the confidence he could, invited Aminat out and proposed to her at a beer palour in Lagos. She gave her response in the affirmative and the two are now planning to walk down the aisle soon.

Is love really blind or is Aminat truely in love with Bayo? Time will tell.