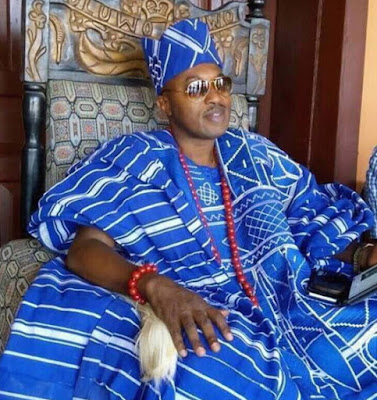 As earlier promised, here is an update on the scandal rocking the throne of the Oluwo Of Iwoland, King Rasheed Adewale Akanbi.

The insider NaijaGists.com contacted gave us more information about the controversial monarch who allegedly abandoned his beautiful wife and kids in Canada and eloped with a Jamaican factory worker, now Olori Marion Morgan

See what the source told NaijaGists.com earlier this week.

I am a fan of Naijagists. I read stories so as to know what’s going on in my country Nigeria. It’s painful when people lie about stuffs.

I reside in US. I know King Akanbi’s wife, Asabe very well. I have pictures of them both when they had Zain, their first son. They even had Nikai in Canada when Asabe had Zain. 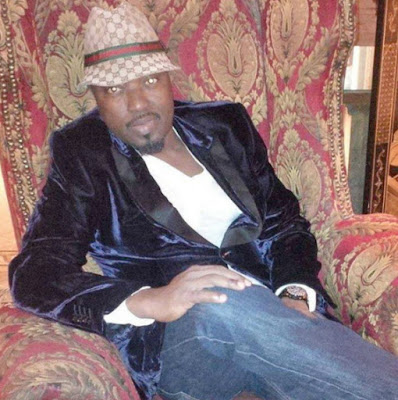 The family never supported the marriage, because Asabe elder brother, Dele Saidu knew Adekanbi was a drug dealer, but when she became pregnant by him, there was nothing they could do than to let her marry him. Asabe is a very private person, she will be upset if I send any picture of them both.

When Adekanbi father passed, his elder brother wanted the throne, but you know king makers in Nigeria, when they saw a Canadian returnee, they changed their mind, the first time he went to lobby for the throne Asabe went him, Iwo people saw her then. Of course if he was doing well in Canada he wouldn’t opt to go back to Nigeria.

I hoped he does not infiltrate drugs into Iwo Kingdom, because he takes cocaine too.

He has two boys by Asabe, he cannot deny it, and they were married through Muslim Nikai tradition in Canada. I am not mad with Marion, of course Adekanbi is a Casanova, with many tongues, he must have lied about his marriage.

Why didn’t Marion ask why he was not married at his age?