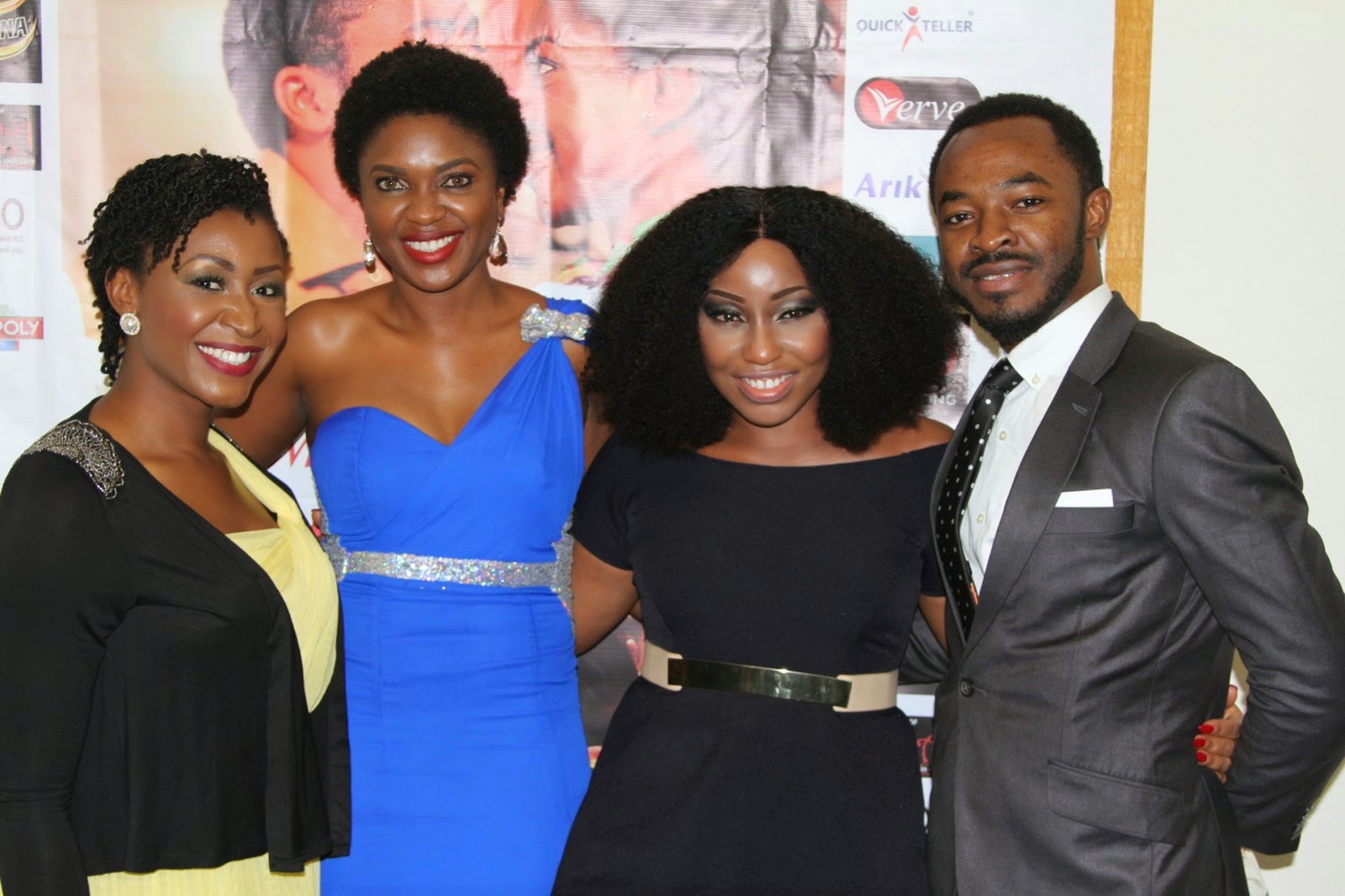 For Omoni Oboli, life has always been one step after the other, she started out as an actress but moved on to the phase where she had to abandon all to attend to her kids and family after she got married.

When she got to the stage where the children were old enough she returned to Nollywood but not as quietly as she left, her return was announced emphatically in the highly publicized movie “Anchor Baby.” After that she began to clinch all sorts of roles from supporting roles to lead roles in several movies. At a point she was the most endorsed actress by corporate organizations.

Now moving on from that phase, Omoni Oboli has now added the ‘director’ toga to her title, she has in the past few months directed three movies. And just like her big bang return to Nollywood, her debut movie, Being Mrs Elliott (BME) also made an emphatic debut in far away Paris, France where it opened a major festival, Nollywood Week in Paris.

Speaking on the development, the mother of three said “I was very happy when I was informed that BME would open the festival in Paris. The biggest part of a festival is the opening and closing film, as a green horn director, it is a big deal for my movie to open such an important festival in France. I am grateful to my co-producer and husband Nnamdi and the cast, AY, Lepacious Bose, Majid, Uru Eke, and others.”

Being Mrs Elliott, which opened to a thunderous applause in Paris will soon be in Nigerian cinemas. It is the story of a successfully married woman that was torn between two worlds after a life changing incident. She later found out that the best life has to offer aren’t things but moments. Will she reach for the moments of the past or the crude present offered in an unfamiliar environment? This is one question Being Mrs Elliott provides an answer to. BME starred celebrated comedian, AY and the continentally loved Majid Michel, Nollywood starlet, Uru Eke, Lepacious Bose, one of the stars of “The Meeting” Chika Chukwu, Imeh Bishop Umoh, Seun Akindele, Sylvia Oluchi and Omoni Oboli’s three children. Attached are pictures from the event in Paris.

See photos taken at the event; 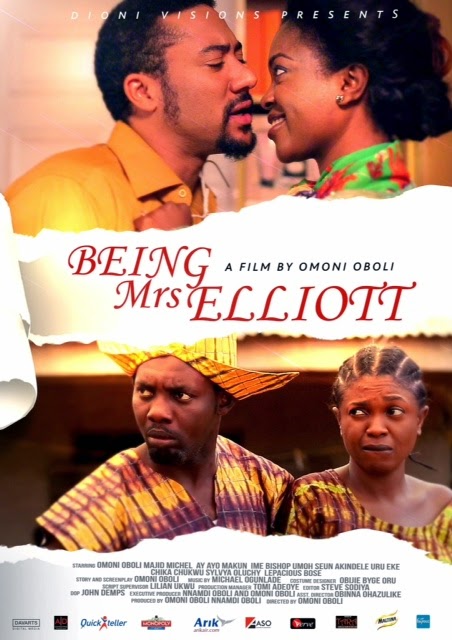 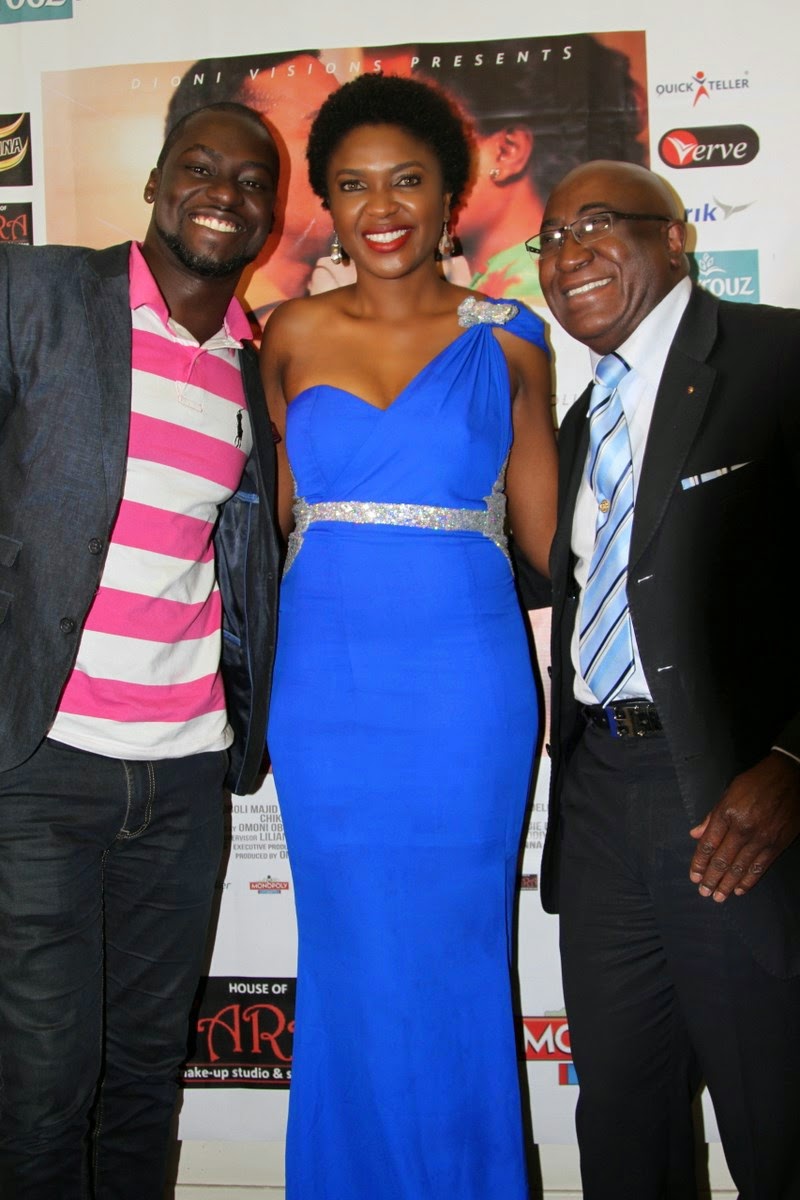 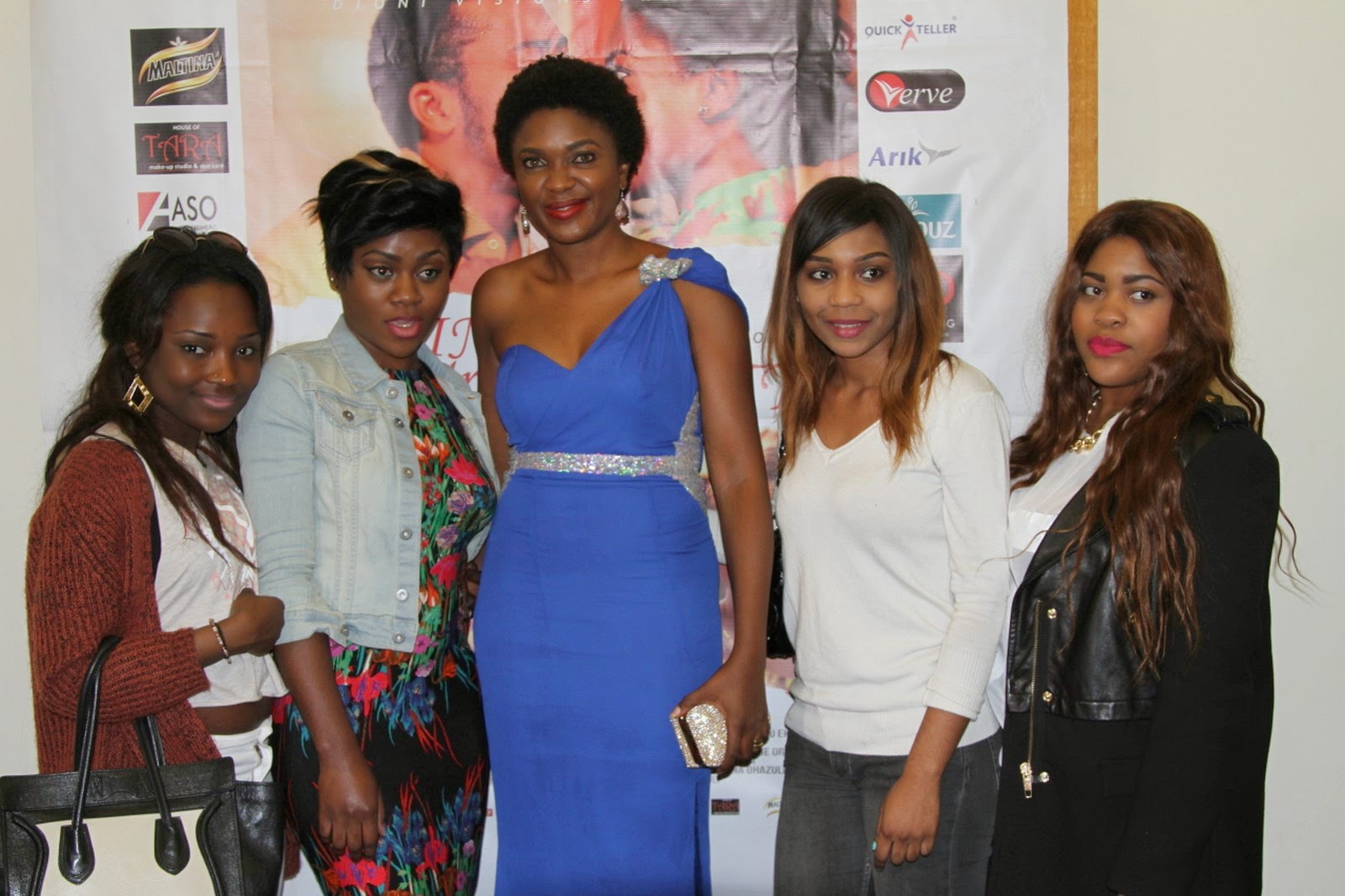 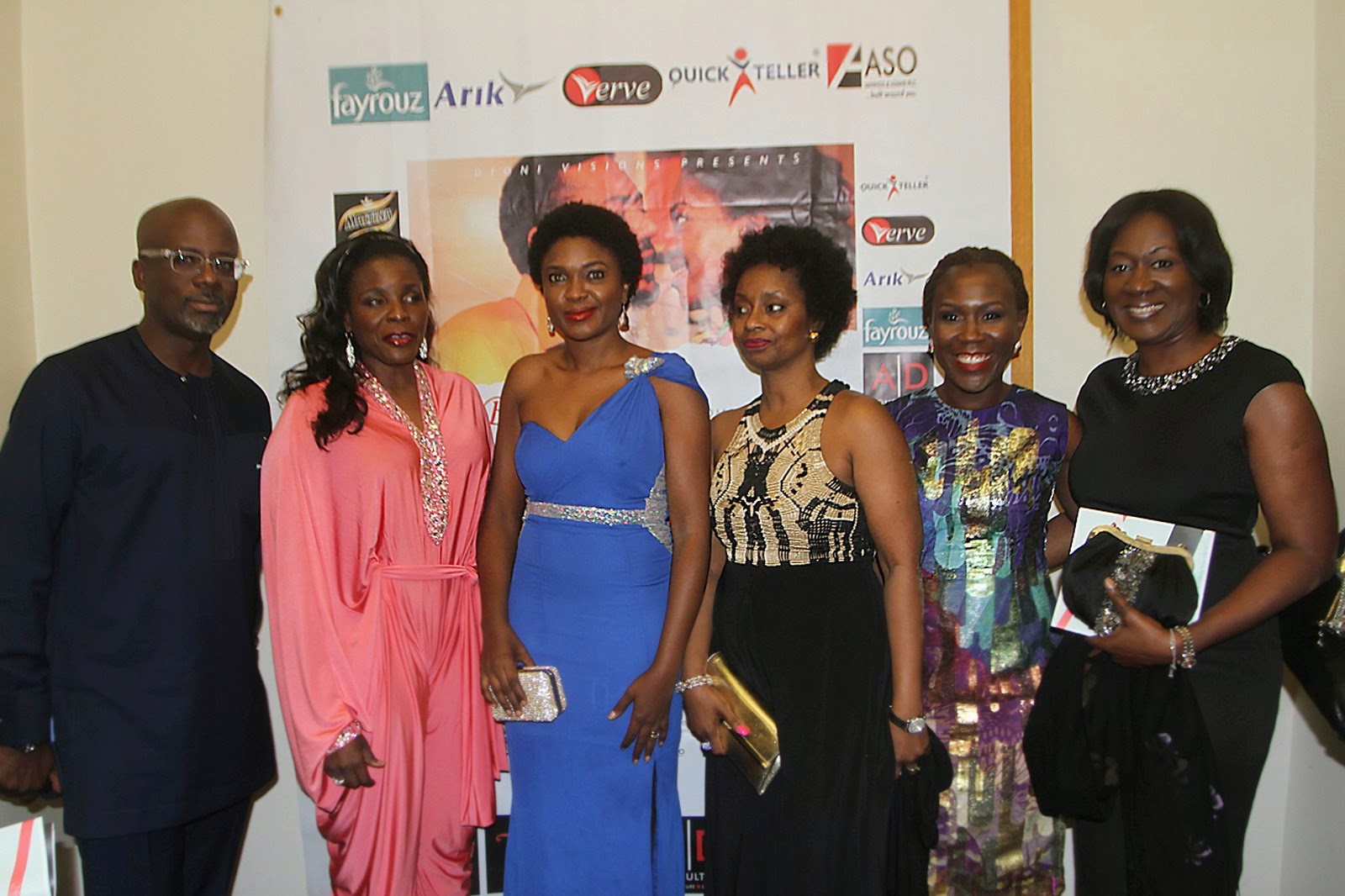 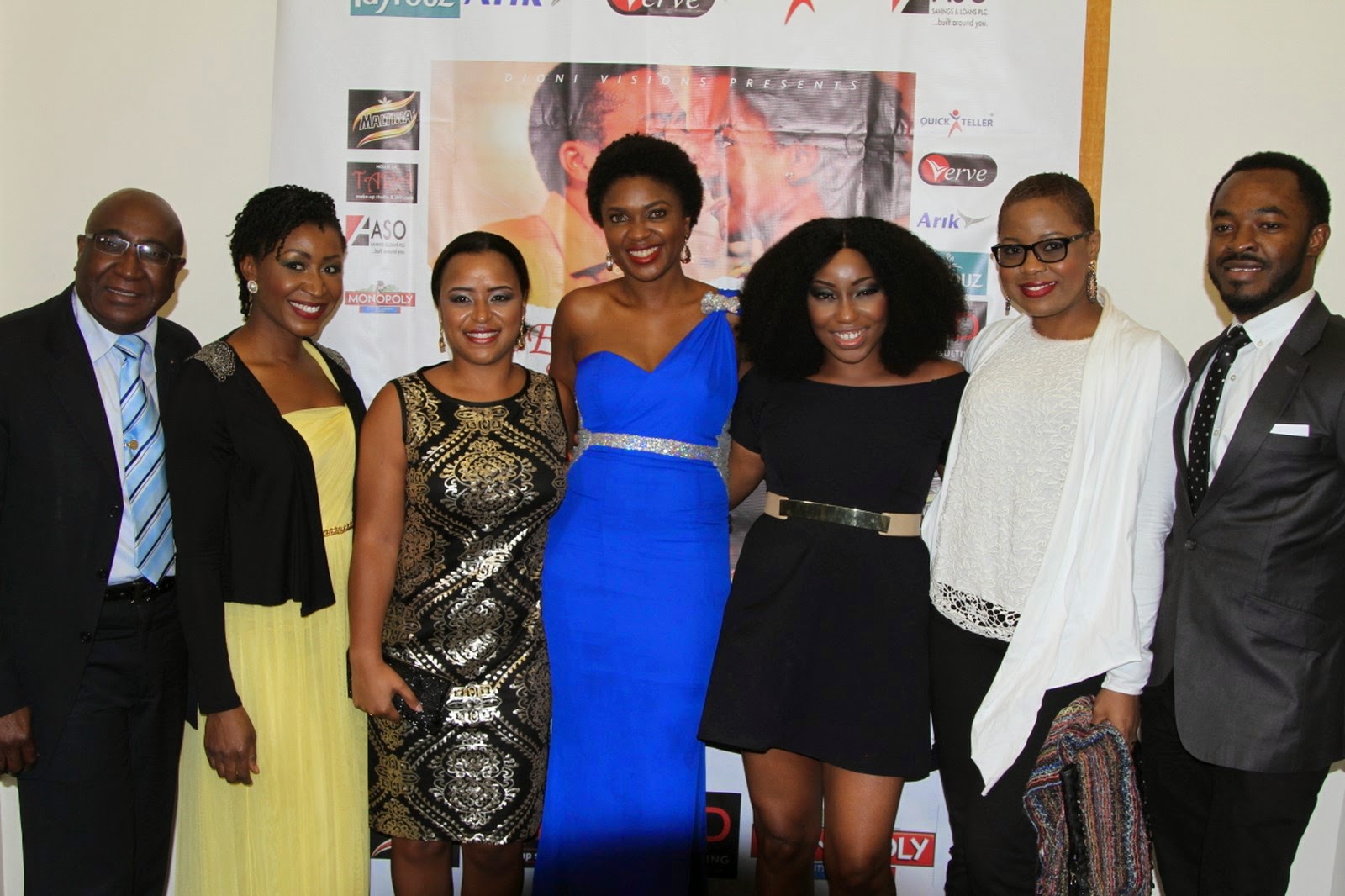 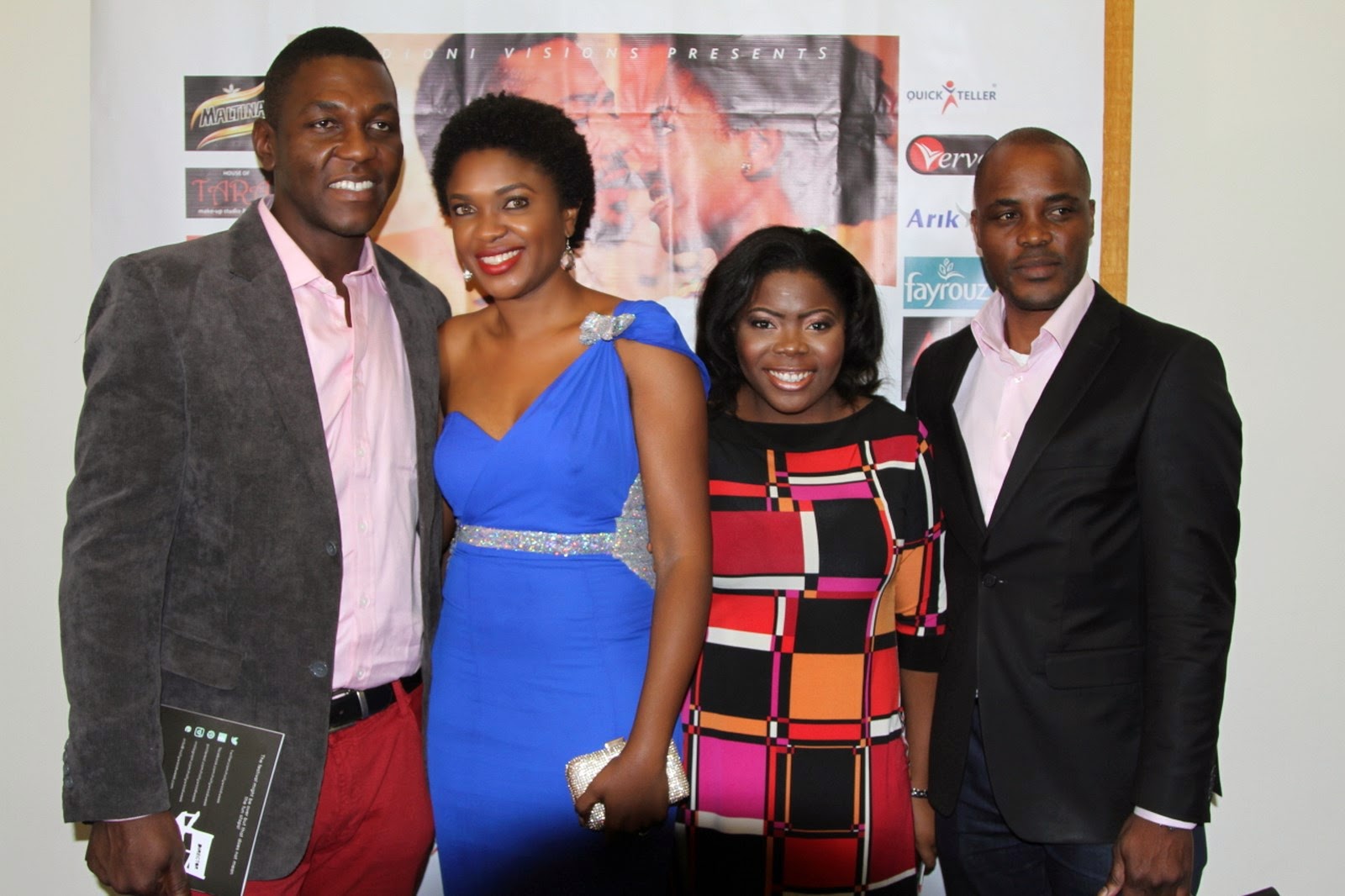 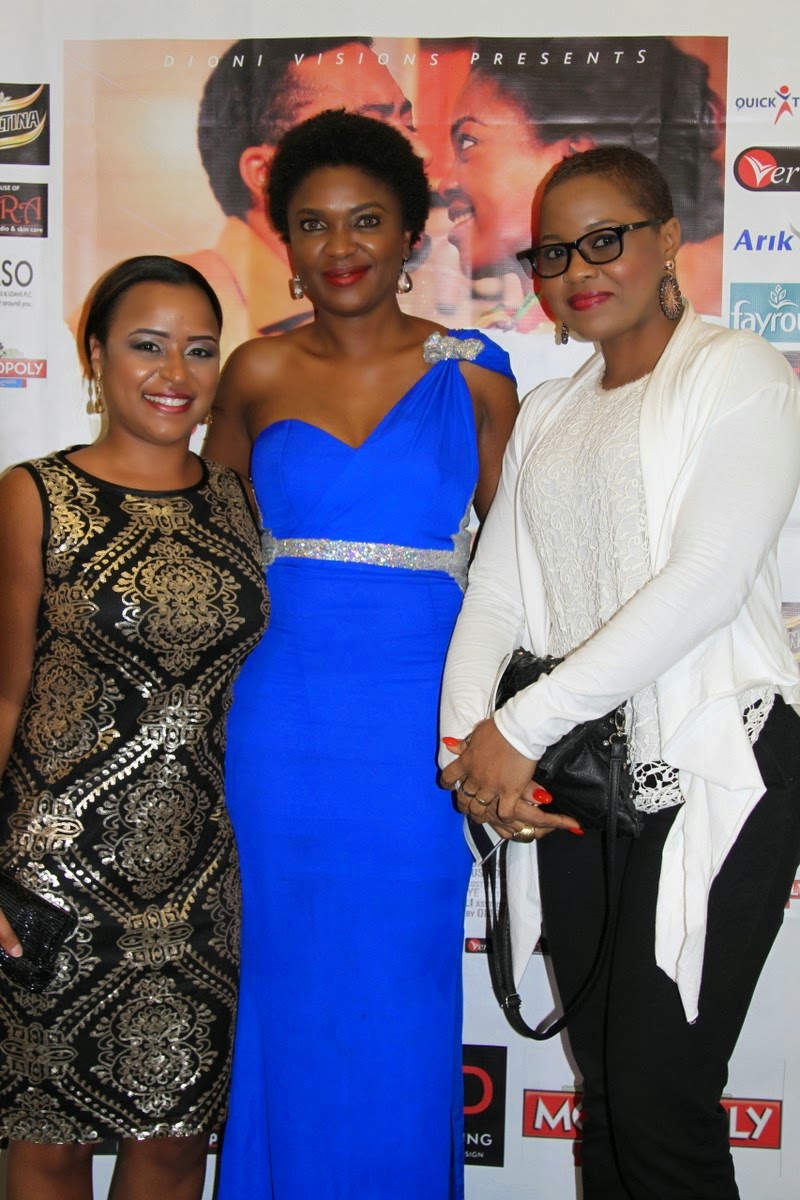 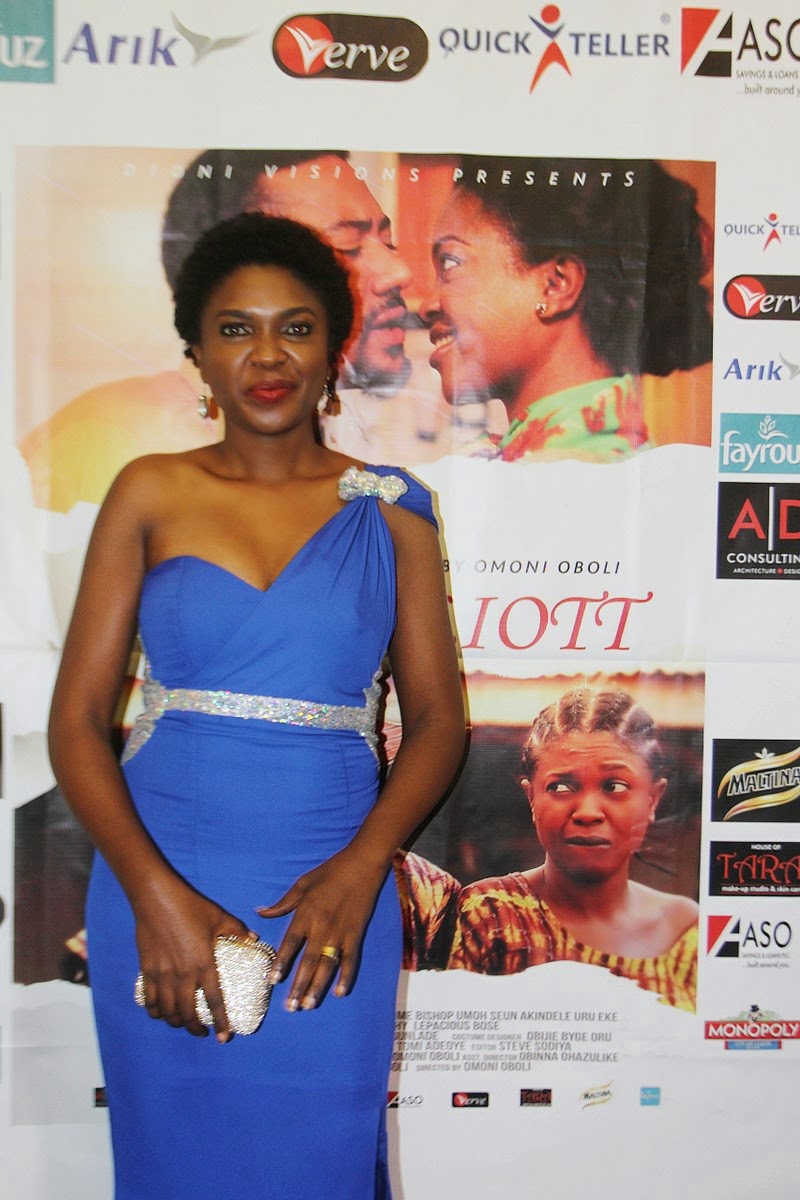 Omoni Oboli is too hot for a mother of three….She is a beautiful woman.