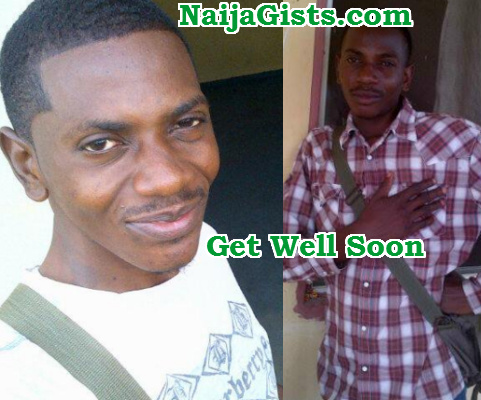 Nollywood’s youngest herbalist is currently recovering at the hospital following an attack on a movie set.

Budding actor Olasunkanmi Akanni popularly called Olohunyo was shooting a movie with his colleagues in Ikorodu lagos last week when some thugs who identified themselves as ‘Omo Onile’ stormed the set demanding for ‘Land Owners’ fee from the producer.

The producer’s reluctance to settle them forced them to switched off the generator supplying power to the equipment, causing production to abruptly come to an end.

Olasunkanmi who’s unaware of the presence of the gang reportedly came out to get fresh air but unfortunately, the hoodlum beat the living daylights out of him.

What we learnt was that his costumes and the kind of role he plays made them believed he is powerful in real life as he is in movies and may harm them.

The said hoodlums allegedly harassed him and injured him before star actor Afeez Eniola came to his rescue. 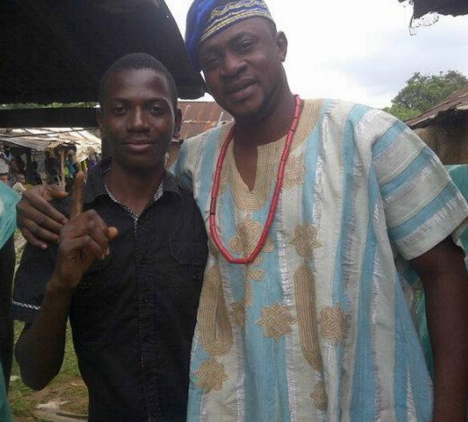 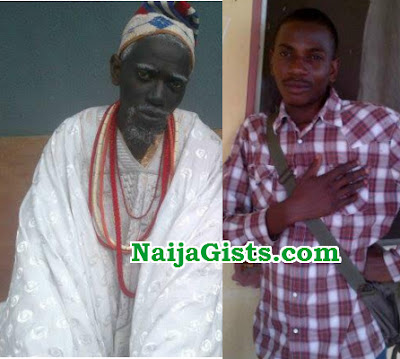 He is currently on admission at an undisclosed hospital.