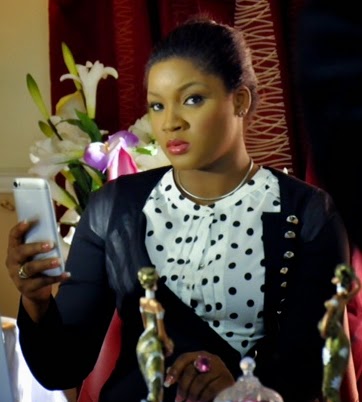 The Nollywood Queen said the ban imposed by Nigeria’s National Film & Censors Board is too harsh.

While defending the adult scenes in the movie, Omotola said the content is matured enough for its target audience and that the board should have disallowed children from watching it instead of banning it.

50 Shades of Grey was also banned in India, the United Arabs Emirates and most Asian countries.

Continue Reading
You may also like...
Related Topics:50 shades of grey, ban, nigeria