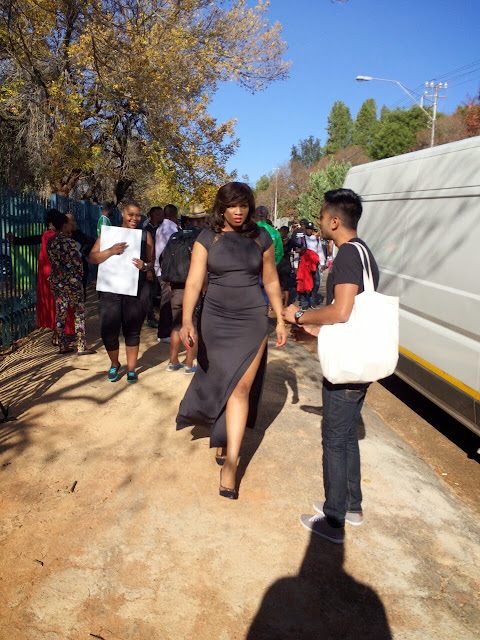 A South African blogger, Phil Mphela has come after our own Omotola Jalade for allegedly snubbing South African journalists during the recent ONE.org anti-poverty campaign tagged ‘Poverty Is Sexist’ in South Africa.

Check out what Phil Mphela said about his recent encounter with Queen Omosexy;

“Ekeinde made no effort to interact with anyone except her entourage and selected members of the crew. To add salt to the wound of disappoint to those of us who knew who she is, the actress caused a bit of upset with the media by keeping us waiting while she disappeared for long period of times to supposedly change her makeup before interviews.

Luckily some interviewers were able to quickly grab her after shooting a scene right off the set but for those who couldn’t, a long wait followed as Ms Ekeinde just disappeared into her dressing room. The wait was so long that some of us just gave up and left. 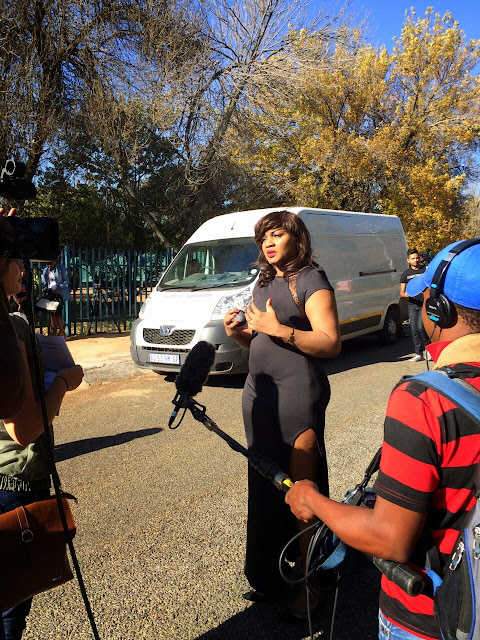 Understandably not a lot of people [with the exception of the some members of the crew and media] knew who she was, so perhaps because she was not getting the same attention she enjoys elsewhere she may have felt it unnecessary to be warm and sociable. I don’t know…

This was a shoot for a campaign about empowering women. It is so disappointing that Ms Ekeinde could not try and be part of the joyous celebration of being together and being part of something meaningful. She snubbed the very women she is supposedly meant to speak-out for. All the extras on the shoot were female — whether she was tired, bored or simply disinterested, for the sake of the campaign she should have tried to be more sociable and approachable.

Omotola is a beautiful and clearly talented woman, someone a lot of young women on the continent should look up to. Let us hope that she was just having a bad day because beauty without grace and humility is not impressive.” 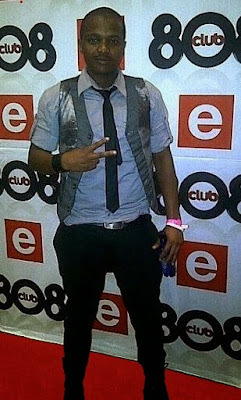 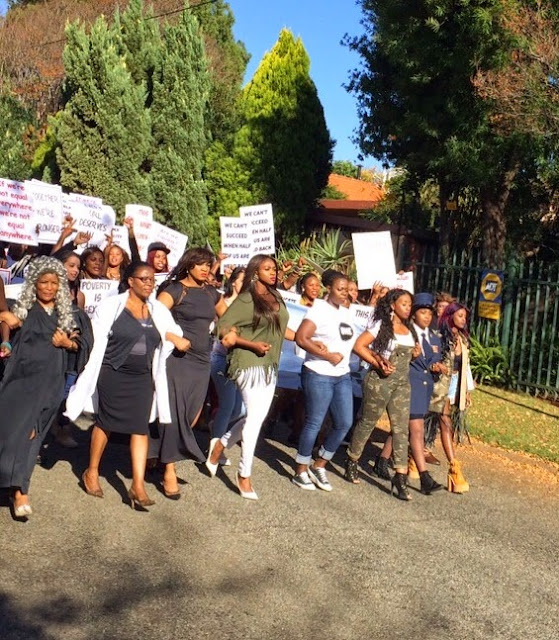 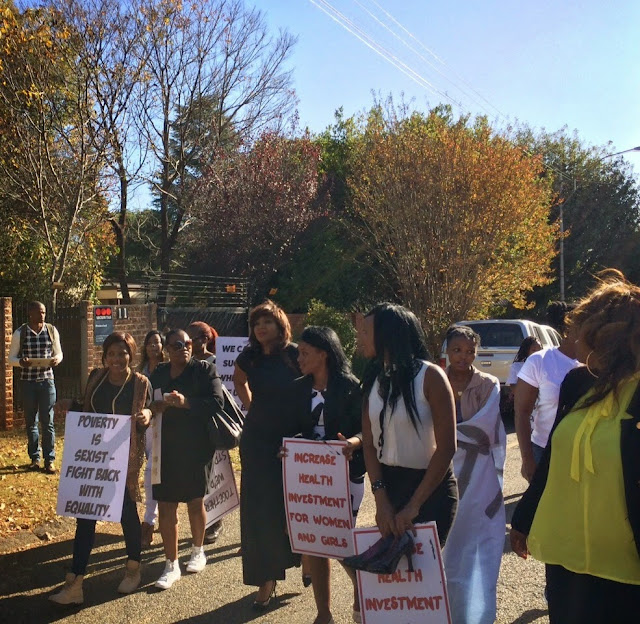 Omotola Jalade travelled to South Africa at a time when Xenophobic attacks against foreigners flooded the media.

May be Omotola did that to prevent herself from vampires killing innocent foreigners in SA.