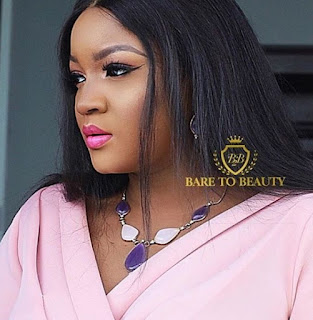 Omotola Jalade’s “I Don’t Read Blogs” Comment, The Lie Of The Century

Nollywood actress Omotola Jalade is probably steering up a big controversy after she told Pulse TV recently that she doesn’t read news online over fear of being bullied by bloggers because of her disturbing sex scenes in Alter Ego movie.

The mother of four who is probably more updated than most of her fans may not be telling the real truth with her recent claim that she stopped reading news stories on blogs  and the social media years ago.

See video and transcript of her viral interview below

“I don’t read blogs. I don’t know what blogs are saying.”
There is a time when I thought I would die just not knowing what is going on.
Infact there was a time I was defending it. I was like am an actor I should know and at a point am like you know what I am not going to die if I don’t know. I don’t need to go on any blog to respond or whatever and some many years ago I just said that is it.
And it is the best decision I’ve ever made for myself.
I don’t if anybody writes anything against me. I don’t care.
Because it gets to a point when you are at peace with yourself so everything you do is really for yourself and for people that matter around you.
What social media, blogs and internet does to you is that you are not living for yourself, you are living for other people and it ruins relationships. You don’t even know it is addictive before you know what is going on. And it is not even the bad stuff, it is the good stuff.”

See the continuation of the above interview in the video below

If what she said in the short video is true, then how did she get to know about all the stuffs going on in Libya?.

Where did she get all the photos and links to stories on Libya’s controversy she shared with fans recently??

It is obvious she got the sensitive photos from blogs and the social media and not in her room.

To confirm, click Here to see all the photos she shared with fans if she hasn’t removed it.

What of Banky W and Adesua’s wedding? 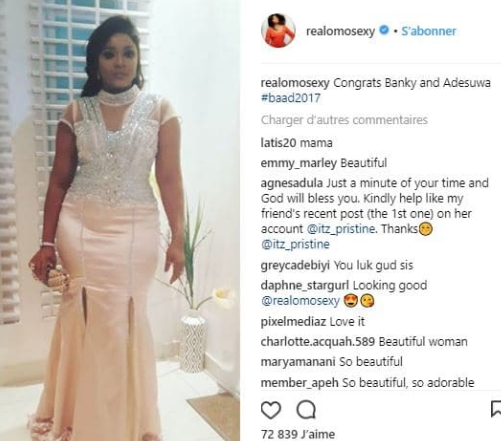 Why did she hire BHM PR firm to release her news update to bloggers?

Where did she get latest update on SARS brutality? from the sky or in her dream?

It is high time these celebrities face the fact, if you have no skeleton in your cupboard, no blogger in his/her right mind will target you.

Blogging is not a Naija thing, bloggers are many all over the world and their aim is to cover reports not covered by conventional media institutions.

If a blogger writes false report about you, as a professional, you have the right to sue him/her to court. 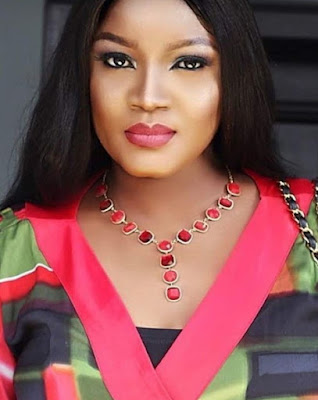 So to try to convince your fans that reading blogs is bad because you are afraid of being criticised for your dirty sex role in Alter Ego movie is to show cowardice.

Remember you are the one who told an interviewer that you have developed thick skin for criticism.. .So what happened to that thick skin?..

Wake up the girl! If you are afraid of being criticised as a celebrity, then you have no point being one in the first place. #truth be told