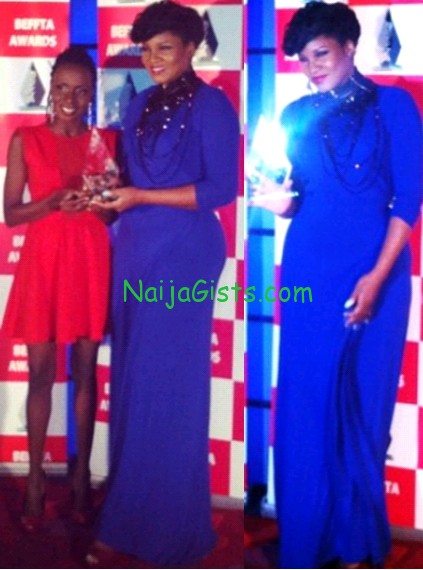 Nigerian Actress Omotola Jalade who has featured in over 300 Nollywood movies has been singled out as one of the top actress in Africa.

See the reward of hard-work!