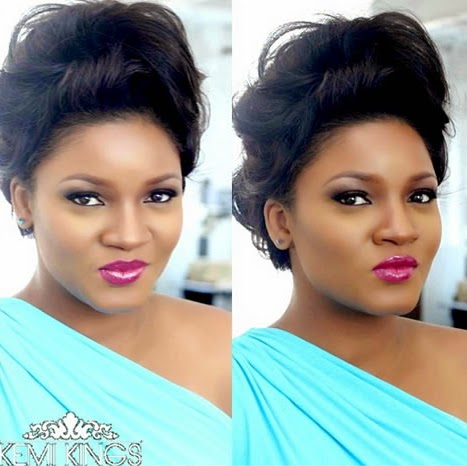 Feb 17, 2015 – Omotola Jalade Warns Political Party Begging Her For Support To Back Off

At last Omotola Jalade has opened up to fans that politicians are putting pressure on her to support them.

This is coming several weeks after Nollywood celebrities jumped on the campaign wagon of President Jonathan and Lagos State Governorship aspirant Akinwunmi Ambode.

This what Lagos-based Omotola Jalade told fans few hours ago via her official Twitter page @realomosexy:

“So much pressure on me to support them. Smh… You won’t have to hussle if you were trustworthy… I do that for free #backoff” 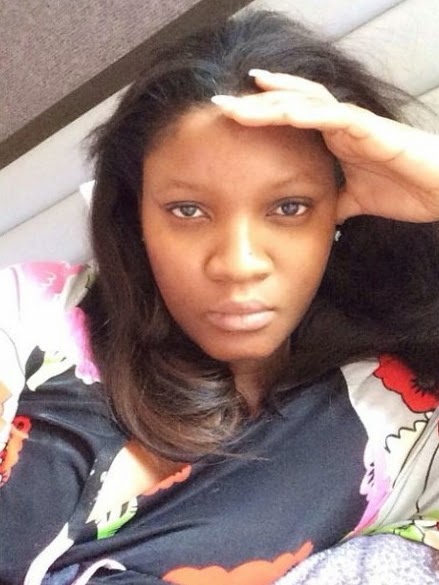 Their colleagues have been making money ever since the campaign started.