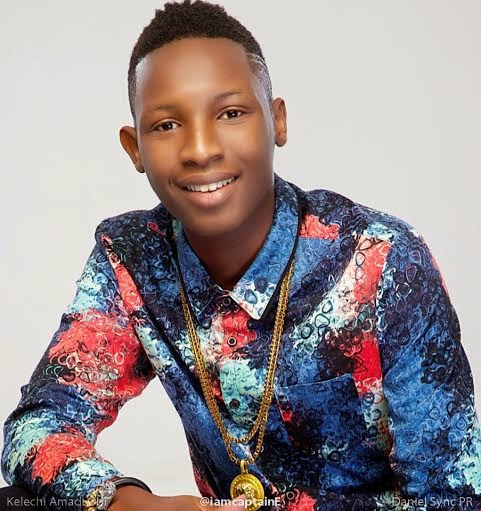 The 15-year-old son of ex-Nollywood actress Omotola Jalade has ventured into the entertainment industry.

According to his mother, MJ Ekeinde, a teenager who aspired to become a Captain like his father, Captain Mathew Ekeinde has produced over 60 beats and has helped 8 artiste.

His adopted name is Captain E.