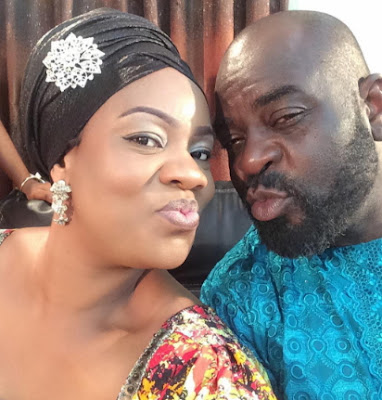 It is official! Nollywood actress Opeyemi Aiyeola has started her own film school. 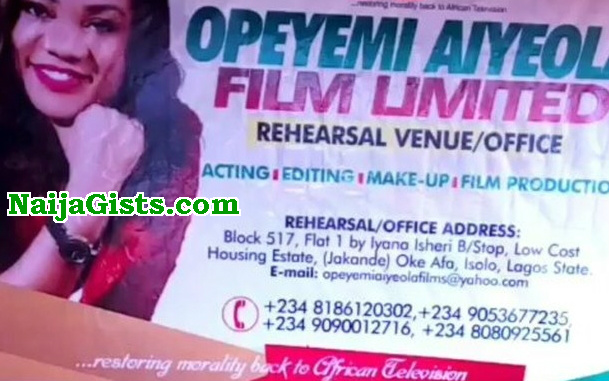 Watch a preview video of the new school below

She is now set to compete with the likes of Funke Akindele, Mercy Aigbe and Helen Paul Tatafo who have their own individual drama schools in Lagos.