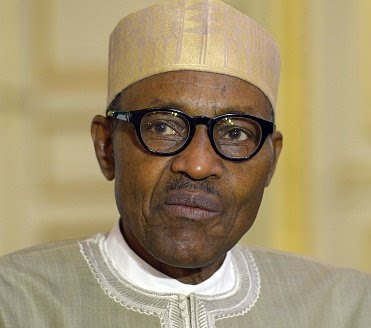 The present day Turkey was once a christian dominated country. But today Turkey is an islamic nation.
This was as a result of direct & indirect jihad.

However the current indirect islamic jihad in nigeria is the NATIONAL GRAZING COMMISSION BILL presently at the national assembly.

This bill empowers the commission to take over lands in any part of the country(southern Nigeria Inclusive) & establish graving fields on them.

Now what we should know about the undertone islamic jihad behind this is that FOR EVERY GRAVING FIELD there are settlement/hamlets around it with ATLEAST FOUR MOSQUES and these mosque will be headed by IMAMS– your daughters will be kidnapped and hidden in those places. That is how they indirectly come in; enlarge with four wives to one man then sorround you with AK47s in 30yrs to come.

May be you should ask the plateau state indigenes about their ordeal in the hands of the jihadists, Since after there forefather’s allowed them to settle among them.

If the senators and rep member’s especially 4rm south should allow this bill to see the light of the day, they have succesfully sold off the generation next and the generation yet to come

Opinion article by John Emeka, ONE OF THE TOP NG COMMENTATORS

Continue Reading
You may also like...
Related Topics:Buhari, islamise, nigeria