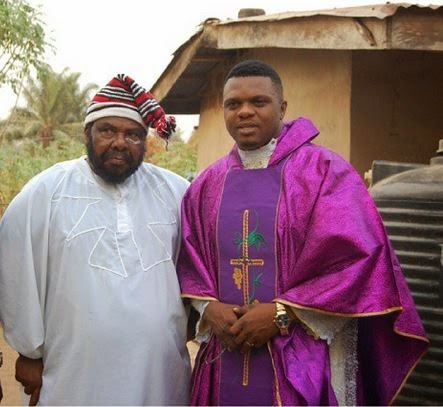 The movie produced by Rockcelly Films Ltd was written and directed by Vincent D Anointed.

Ozioma Ejiofor and Osita Oluchukwu also featured in the flick.

It is a story of a man Iyielioba (Pete Edochie), a chief priest whose wife was barren. The wife (Ngozi Ezeonu) is a staunch catholic. The religious differences notwithstanding, they kept praying to their different gods for a miracle. After 25 years, a male child is born, Emeka (Osita Oluchukwu played the young Emeka), while Ken Erics played (the elderly Emeka). Iyielioba wants the son to replace him as the chief priest while the mum wants him to be a priest of the most high God, even the boy wants to serve God. He was secretly taken away by the mothers younger brother to Rome where he became a reverend father. His return after 18 years set his father on a war path with him.

Below are some pics from the set 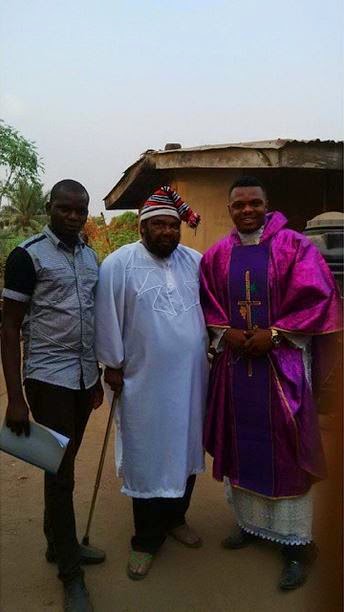 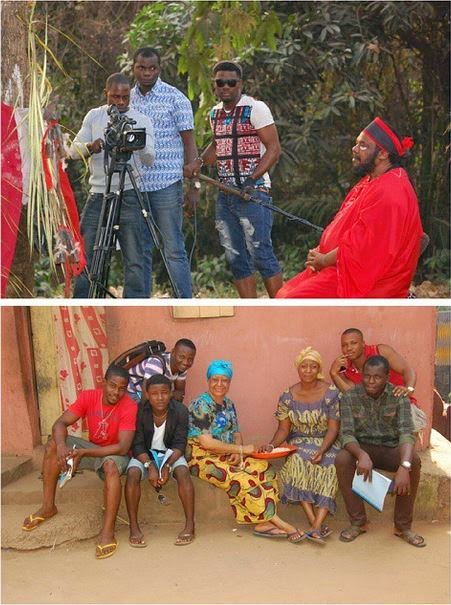 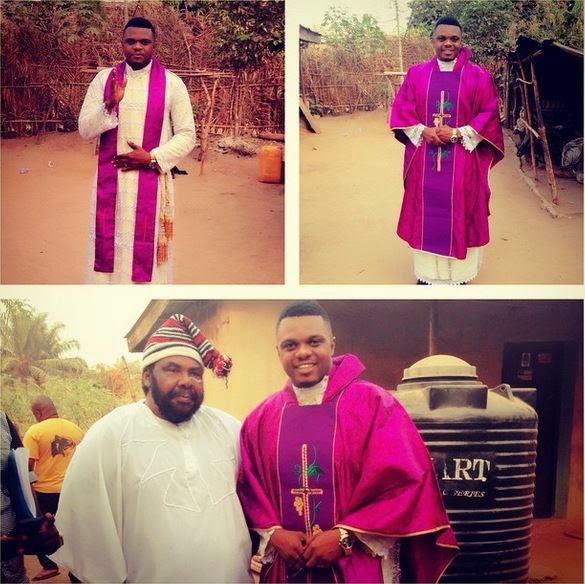 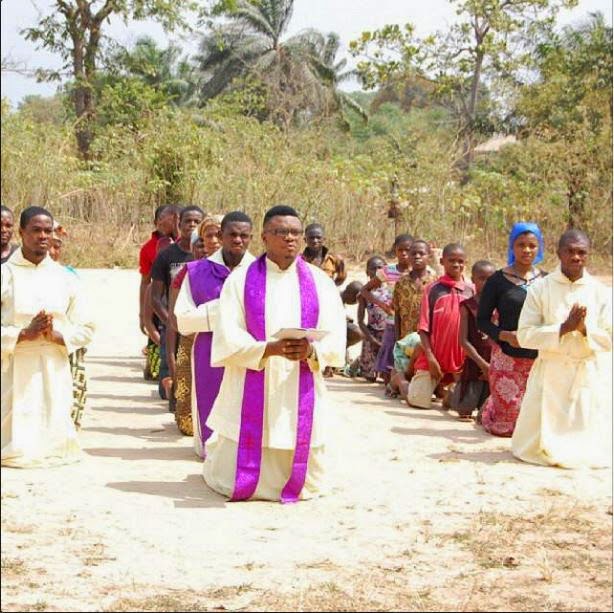 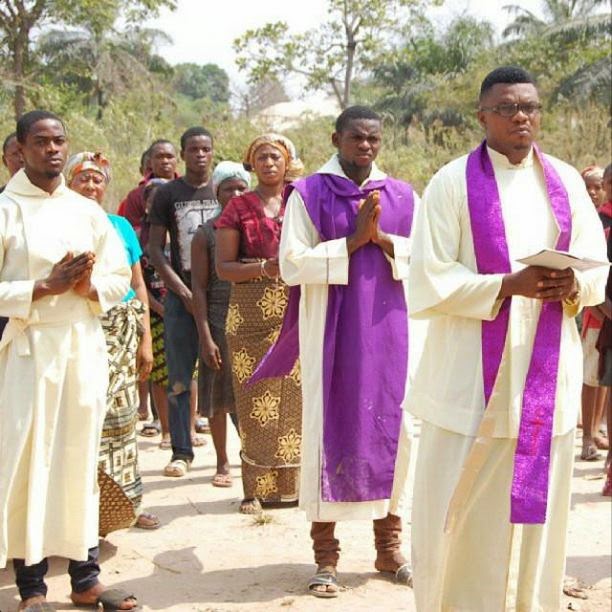 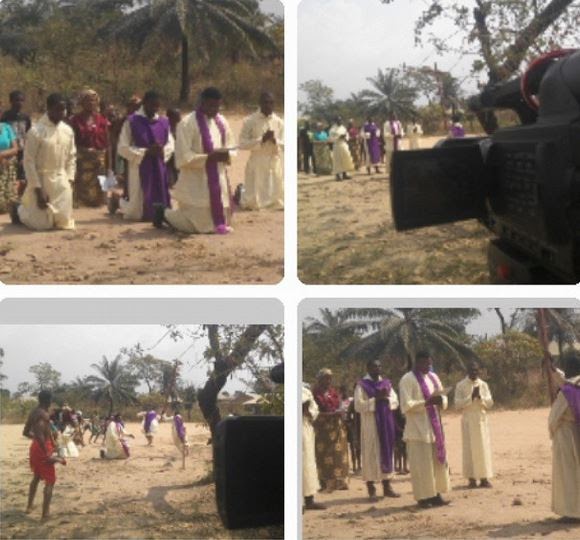 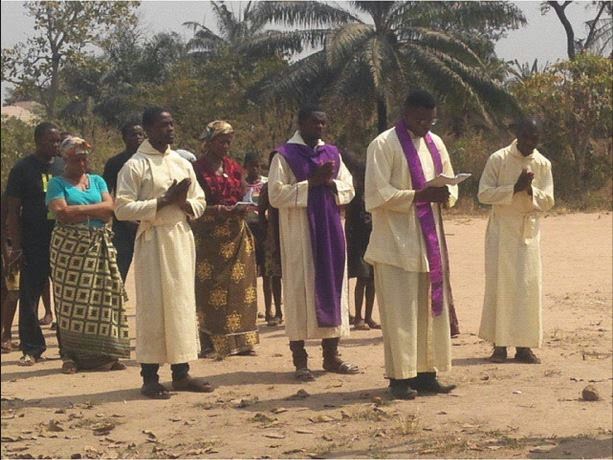 Watch out for the trailer.