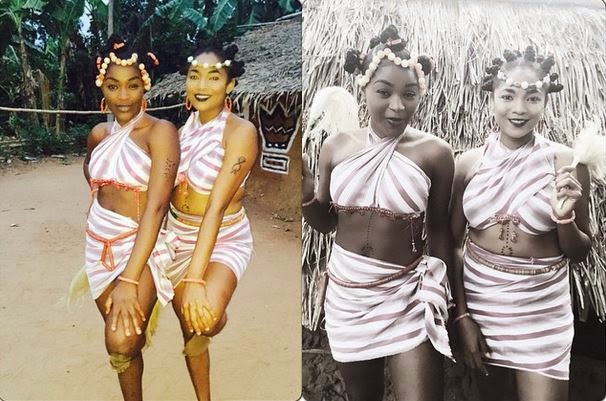 Check out Chacha Eke and budding actress Chelsea Eze on set of an upcoming movie entitled, Out Of The Eater.

Chacha & Eze played the role of maidens in a native kingdom called Amagu. 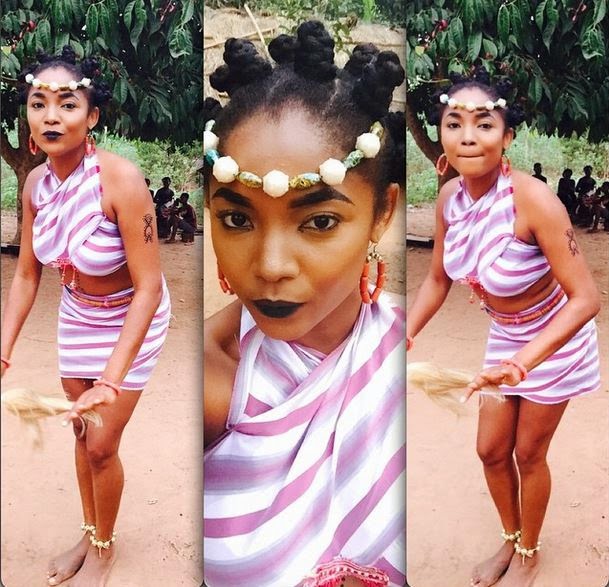 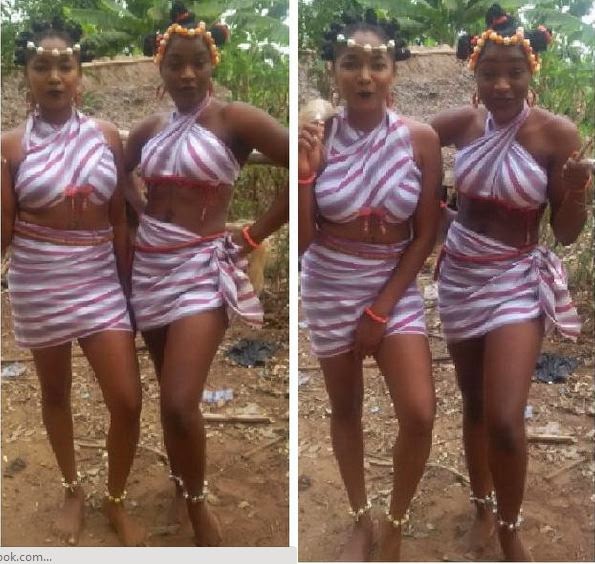 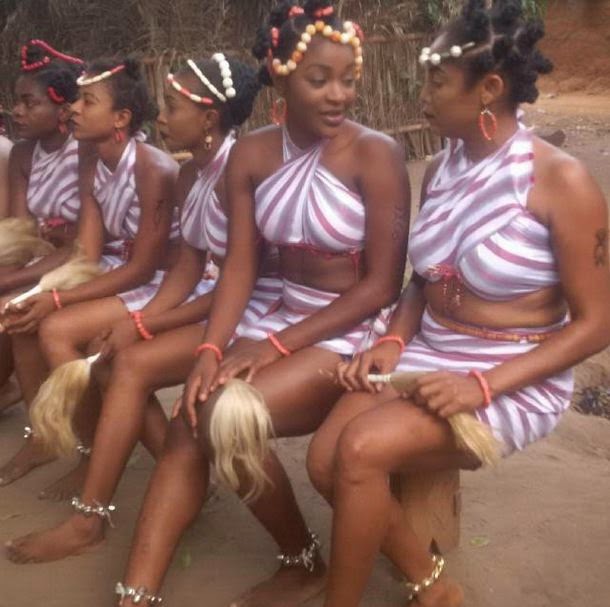 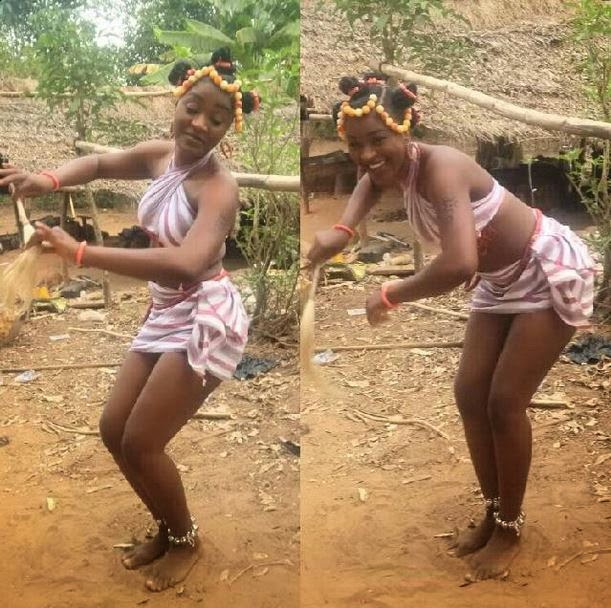 Continue Reading
You may also like...
Related Topics:movie, nollywood, out of the eater