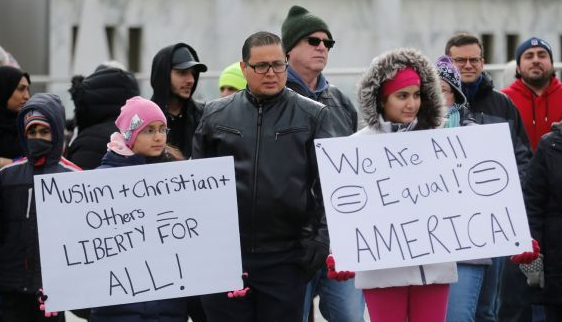 According to Independent New UK, at least 100,000 visas of travellers heading to the US have been cancelled under Donald Trump’s travel ban on Muslim immigrants.

This was made known by a US Department of Justice lawyer.

The number came during a Virginia court hearing for a lawsuit filed by two Yemeni brothers who had flown in to Dulles International Airport last Friday and were quickly put on a return flight to Ethiopia.

“The gasp was audible in the room,” Simon Sandoval-Moshenberg of the Legal Aid Justice Center, who represents the brothers, told The Independent.

It is not yet clear who has been affected or what countries they came from, but he said the number includes immigrant and non-immigrant visas.

“I think this number is going up daily. We know someone in Iran who had an appointment at the US Embassy tomorrow to get his visa and it’s been cancelled,” he said. 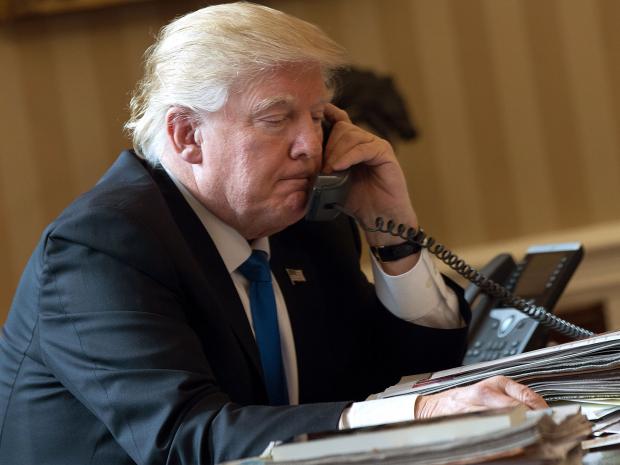 On a more serious note, is this approach the best in restoring America’s image.?