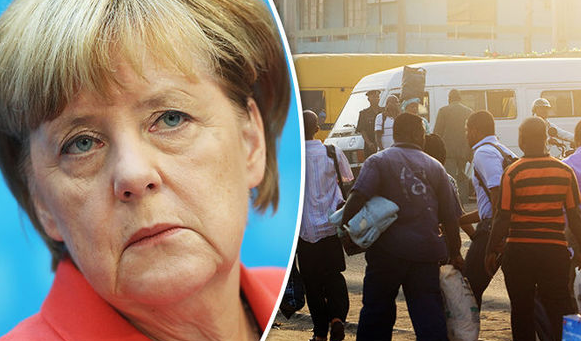 Over 12,000 Nigerians seeking asylum status in Germany are currently facing deportation as the German government has denied their application.

This is what he told Abike Dabiri today:

“There is a little chance for their applications to be moved and they may be forced to come back to Nigeria next year.”

“99 per cent of them were likely to be denied asylum status because Nigeria is not among war countries.

He however said if the asylum seekers are willing to return to Nigeria voluntarily they would not be forced back or deported but would be assisted through a support programme organised by country.