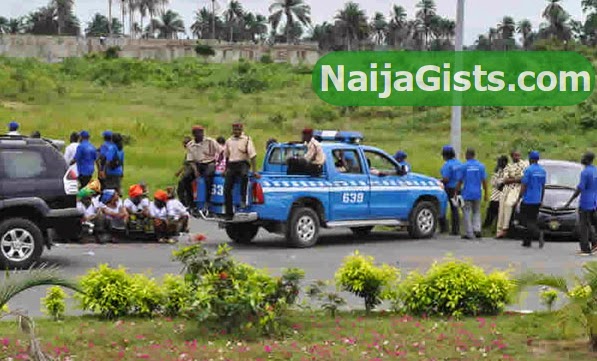 The Federal Road Safety Commission is an established arm of government charged with the responsibility of safe guarding our roads and the people on the roads.

Among the things outlined by the FRSC for any road user to do on the road, whether federal, state or local include; possession of certificate before driving/riding, wearing of helmet (In case of bike), use of seat belt,etc

Unfortunately, the FRSC is not living up to its expectations. Instead of safe guarding the people on the roads, they have turned into money generation department.

They have changed their name from Federal road safety commission (FRSC) to federal resources commission.

The FRSC is being selective in enforcing road laws. Due to the corruption in the system, drivers that bribe them are often allowed to go free while others have to plead their way to freedom. 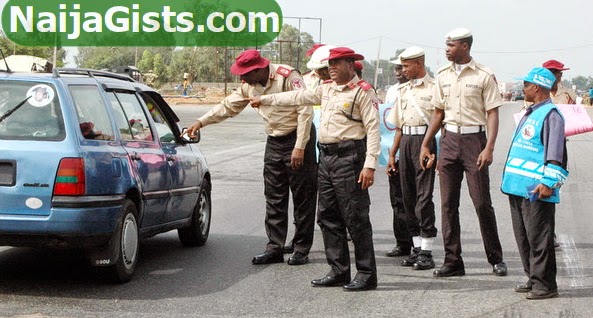 But the most surprising is the way government officials are OVER SPEEDING on our roads. Whenever they come on our roads with their convoys, they chase other road users off the road.

State governors are notorious for over speeding. Just recently, the governors of Benue, Kogi, and Katsina states were involved in ghastly accidents.

Human being is a social animal. Law, equity and justice are among the major factors keeping a society in peace. That can only be achieved when there is a functioning government meant for the people.

Leaders are expected to be servants of the people. They should not be arrogant and out laws.
Roads are meant for the people. Without people, one cannot call it a road.

Most highly placed government officials in Nigeria hardly use roads like ordinary citizens.

For the safety of our roads and its users, those privileged people over speeding must be stopped. Over speeding has been identified as the number one cause of death on Nigerian roads.

I hereby call on the FRSC, VIO, High way patrol to live up to expectations and safe guard our roads and its users.