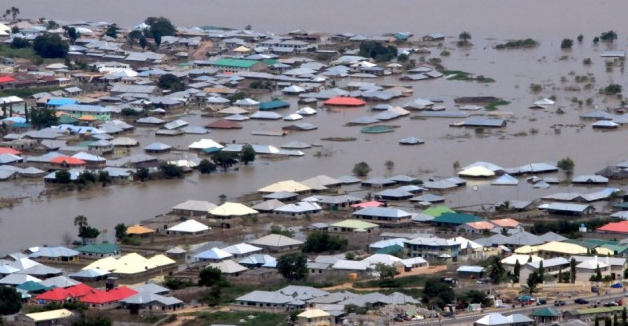 Like a sea treacherously surging and claiming more territories, floods have mercilessly inundated several communities in Lagos and Ogun States, devastating everything in their path.

With the waters stretching farther than the eyes can see, the human and material losses have been enormous. So far, over 400 houses and 1,000 families, business and religious premises, schools and recreational centres have been negatively affected 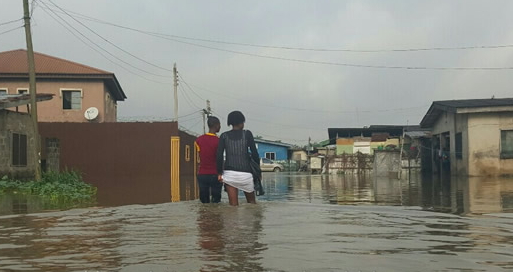 The air of despondency that pervades these communities is disturbing. The communities include several estates in and around OPIC, Akute and Warewa in Ogun State as well as Agiliti, Maidan, Orile, Owode, Agboyi and Araromi communities in Ketu and Mile 12 areas of Lagos. Others are Iwaye, Wawa, River View Estate, Lonex Gardens, River Bank Estate, Guinness Cooperative Estate, Alasepe, Denro, Ishasi, Iboko, Odo Ipa, Pipeline, Akutesorun, Akute, Arifanla and Lambe. 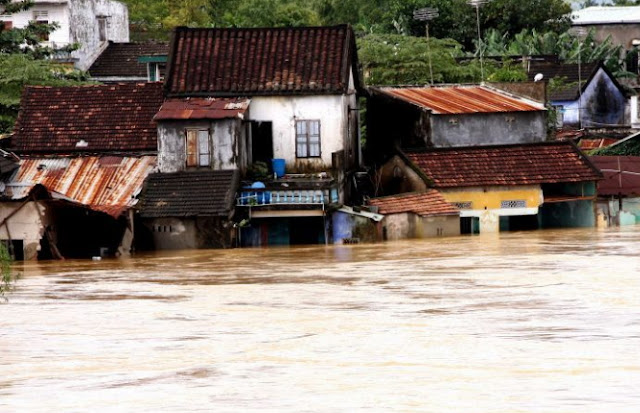 Socio-economic activities are now on hold in these communities, just as learning has been suspended in many schools that have been overrun by floodwaters. Those that still brave the odds to go school have to commute in canoes, the only means of transportation in the affected areas.

The cause of this agony, this reporter learnt, was the opening of the Oyan Dam, on the tributaries of the Ogun River. Primarily constructed to provide water for household use, irrigation and power generation, the dam, for years, has become a harbinger of pain and sorrow for residents of many communities in Lagos and Ogun states. 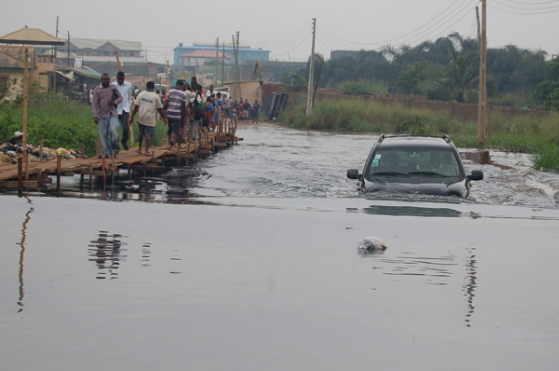 Severe flooding was experienced in Ogun and Lagos in 2007, 2010 and 2012, but the incident of 2012 has remained indelible in the minds of many residents on account of the devastation it caused, which has been described as one of the worst environmental disasters in Nigeria’s history.

This year’s flooding, according to residents, could be likened to that of 2012.

The Oyan Dam, located in Abeokuta North Local Government area of Ogun State, was built by the Ogun/Osun River Basin Development Authority (OORBDA) and inaugurated by former President Shehu Shagari on March 29, 1983. Covering 4,000 hectares with a catchment area of 9,000 square kilometres and crest length of 1,044 metres, height of 30.4 metres and gross storage capacity of 270 million cubic metres, the dam was designed to supply water to Lagos and Abeokuta, and to support the 3,000 hectare

Lower Ogun Irrigation Project. The dam also had three turbines of three megawatts each, which have remained unused till date. 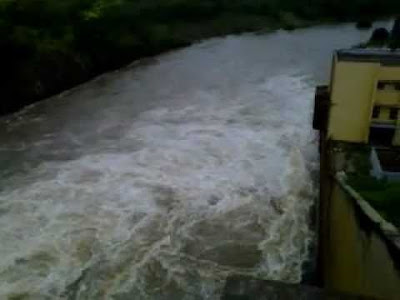 Opened every three or four years, between August and late October, water from the dam usually submerges communities in the path of the spillway, plunging them into unmitigated crisis. In each of the flooding incidents, it could take months for the water to recede.

As it is, victims of this year’s flooding are already counting their losses. The effects of the flood on residents cannot be quantified and they have admitted that recovering from the loss would take a while.

Although no life has been reported lost in this recent flooding, the trauma of those at its receiving end is heart-rending.