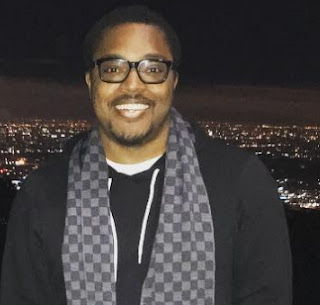 Money answereth all things but in some instances,  the quid meets brickwall and couldn’t command, especially, when it comes to love. This came to mind when early this week Paddy Agbolade, son of billionaire telecom tycoon, Dr. Mike Adenuga, caused a lot of sensation on the social media when he tweeted and shared a rare insight into his personal life suggesting that as a rich kid, he has got values for marriage.

33-year-old Paddy Adenuga, second son of Globacom Chairman, revealed that he has been engaged twice – once in 2010 and the other in 2012 – and that now, he’s just waiting on God’s time to get married. “I have been engaged twice (2010, 2012) but didn’t get married on either occasion…Painful, both times, but a lot of lessons learned.

I can’t force God’s time and God’s will…In the meantime, I am just taking it one day at a time,” Paddy tweeted on his verified account. But did he just randomly say it or was it a response to someone’s question? Well, does it really matter? Don’t others at some point in time pray and wait on God’s time?

And as if in a bluesy mood, handsome Paddy, who was in Los Angeles, United States, had also tweeted earlier;

“Never fight against God’s will, no matter how much you disagree with him. Trust me, I should know. I’ve tried so many times to create a path that was not part of the Man up top’s plan and my Lord did He kick my ass..,”

Afro hairdo-loving Paddy is blessed with good look and deep wallet, the two key qualities that draw loads of girls to any dude. He has not been openly linked with any girl neither embroiled in any salacious romance tale. Yet, it appears he is very choosy rather than unlucky when it comes to opposite sex.

Continue Reading
You may also like...
Related Topics:paddy adenuga, wife