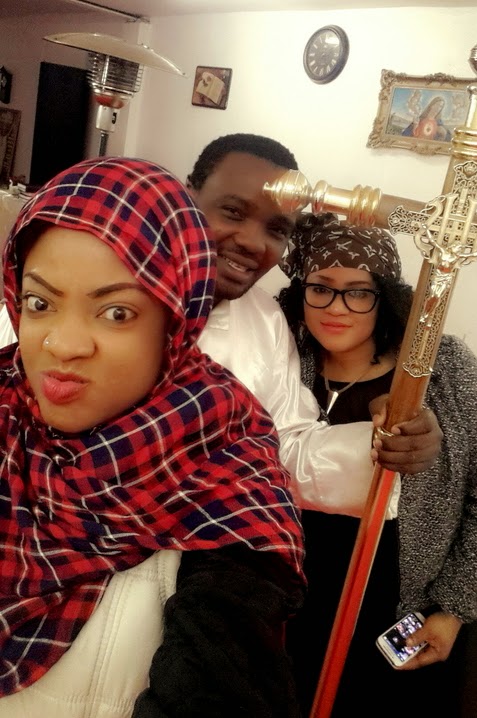 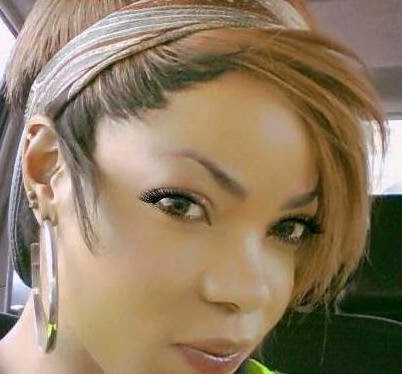 Kenny George
The movie producer, Kenny George said the story line is centered around some ritualists who went as far as the United Kingdom to find victims. She promises to give her fans the very best.

Below are some of the location photos from London…. 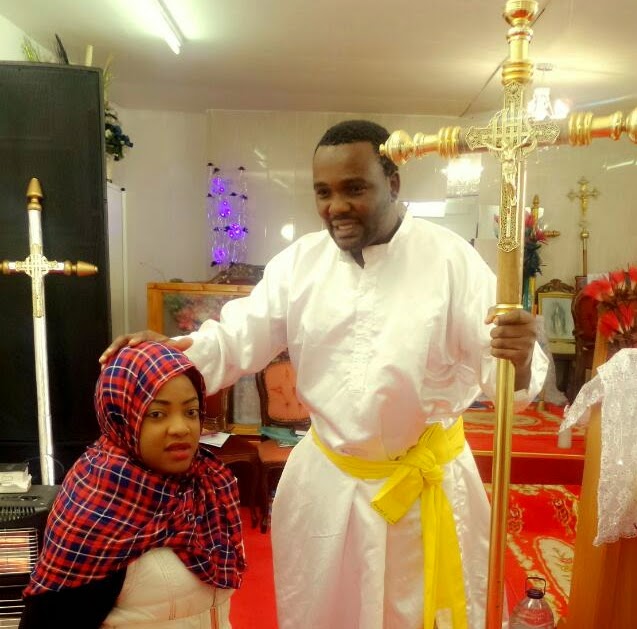 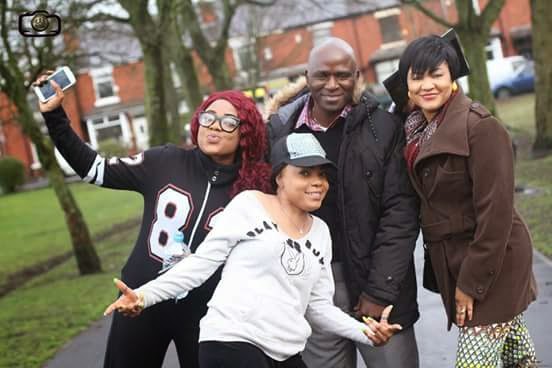 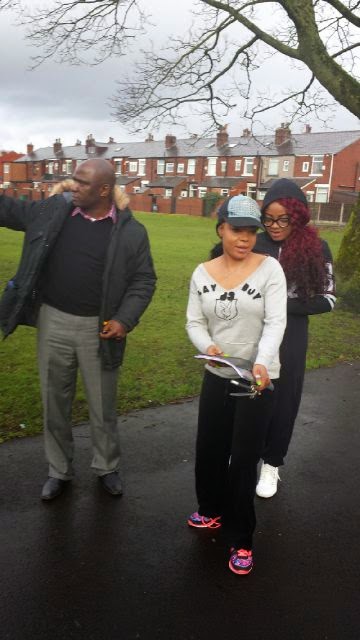 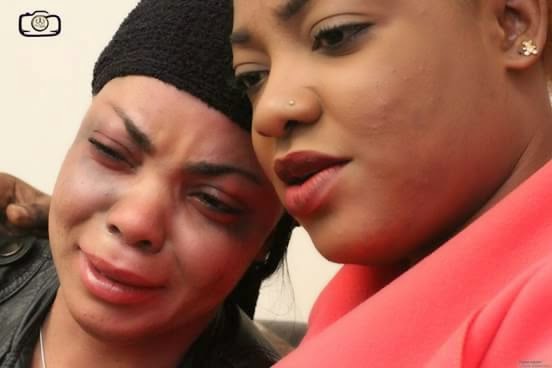 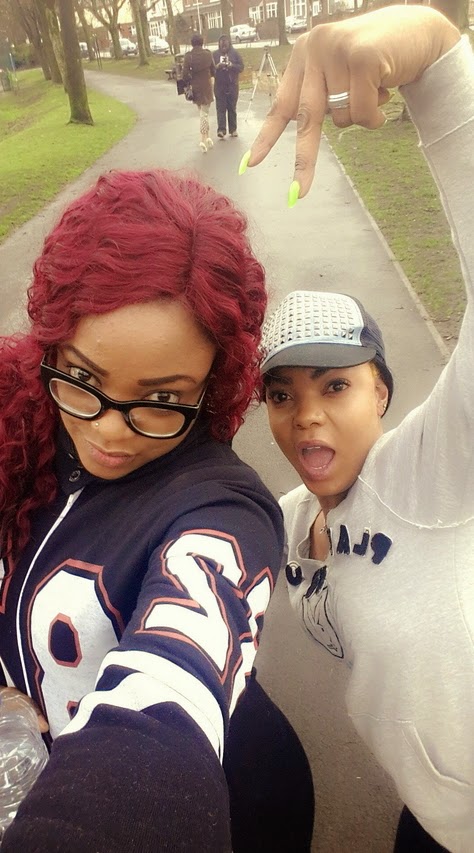 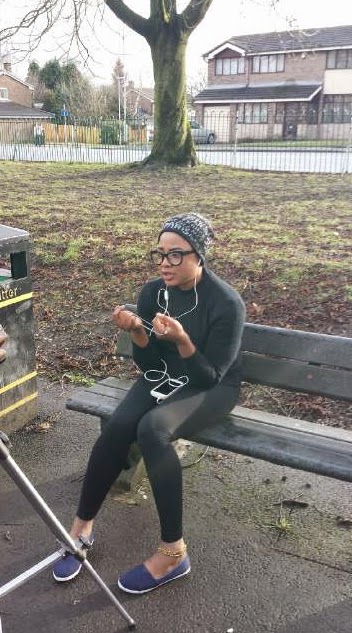 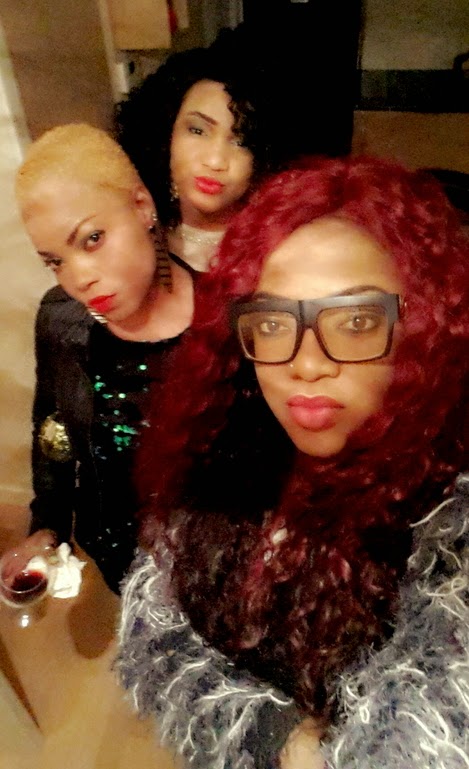 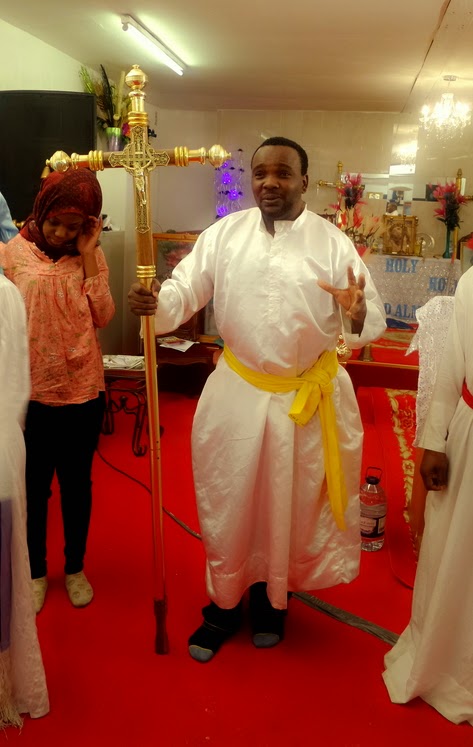