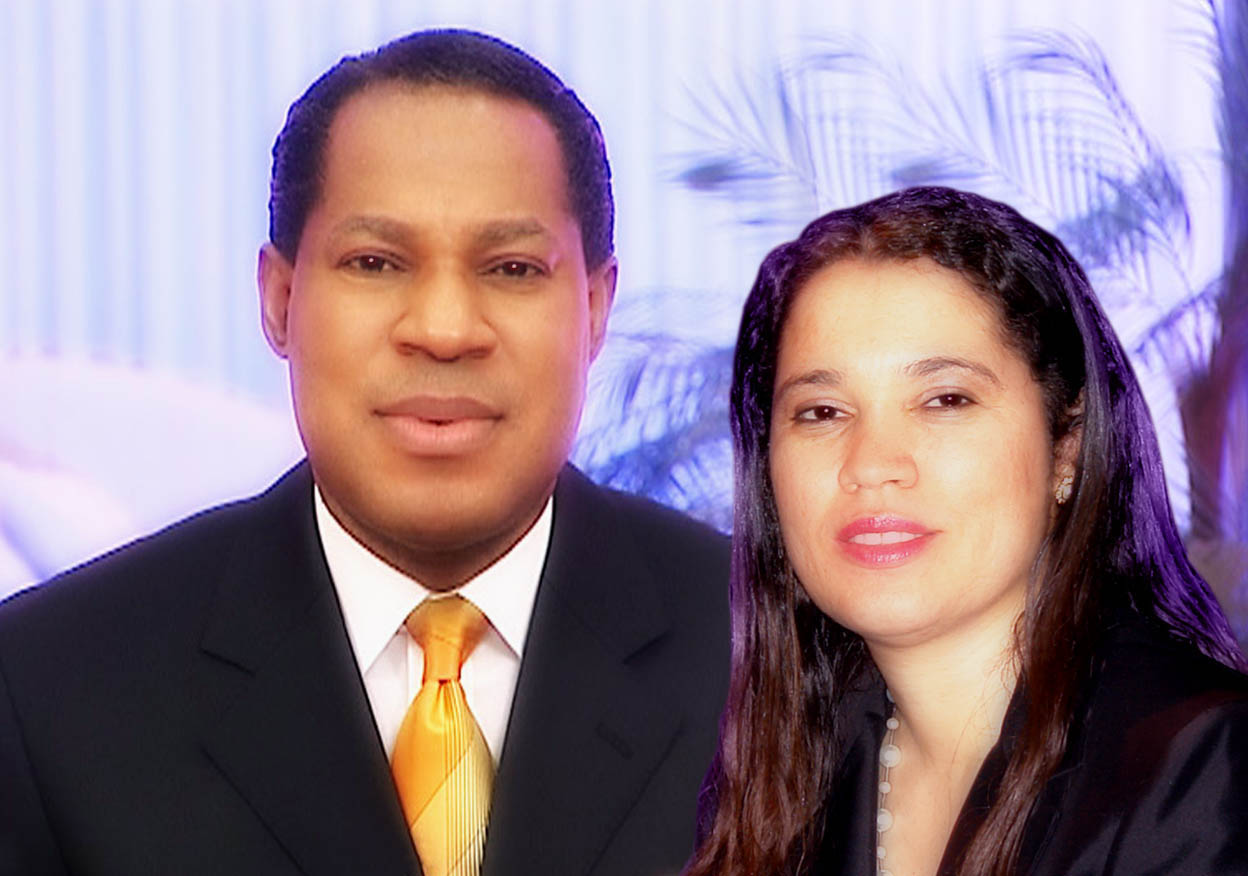 Not many people know that the man of God, who serves as the Senior Pastor of Believers LoveWorld Incorporated aka Christ Embassy, Pastor Chris Oyakhilome, has relocated to Johannesburg in South Africa reports First Weekly Magazine.

Sources close to the stylish and urbane pastor revealed that he relocated to South Africa few years back ‘to further spread the gospel of Christ and win more souls for the Kingdom of God.’
The source added that the man of God disclosed that his disciples were taken aback by his decision to leave his base in Nigeria, where he became popular as a preacher of the gospel that appeals mostly to youths.

His church members were said to have asked questions when the man took the decision initially, but we learnt that they all agreed that it was time for him to move on as he has reportedly raised pastors who could hold forte for him in Nigeria and that he wanted to do the same in Nigeria.

The Nigerian chapter of Christ Embassy Church is being co-ordinated by the church’s numerous zonal pastors, hile Pastor Oyakhilome still gives final approval to decisions and visits the country regularly to preach at church programmes.

“Pastor Oyakhilome is still in touch with what we do in Nigeria, he comes around regularly, but he currently stays in South Africa, where the church is expanding by the day. There is no cause for alarm, the pastors here are doing well too and I can tell you that the church is growing by the day and we are winning souls for Christ,” said a source.

It was also gathered that the wife of Pastor Chris, who is also the Director of Christ Embassy International Office, Pastor (Mrs) Anita Oyakhilome, also pastors Christ Embassy Churches in the United Kingdom, where she currently resides.

She is also in-charge of her own chapter, Christ Embassy Docklands on North Woolwich, London and she is the co-Director of LoveWorld Christian Network.
This was said to have been an agreement reached by the couple, and we told that the decision does not affect their relationship contrary to some media reports sometime ago that they were about to divorce.

“You know they are both servants of God and it would be counter-productive for them to stay in one country as this would not help the spread of the gospel. That was why they agreed to stay in different countries so that they could get across to as many people as possible in their different locations and the feedback has been great,” a source added.