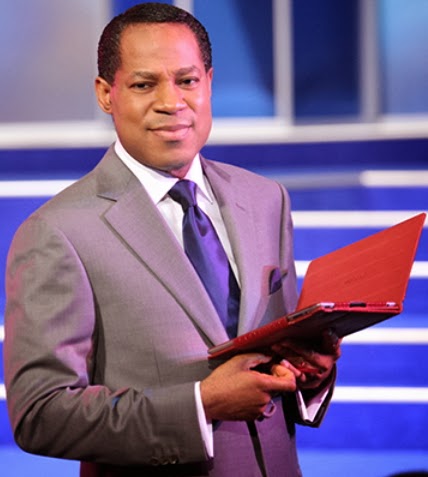 The founder of Christ Embassy Church, Pastor Chris O has voiced out his support for victims of rape.

During the communion service this past Sunday, he was asked if a baby conceived by rape should be aborted, he said the decision is up to the victim. He however didn’t condemn it.

He cited the case of King David and Bethsheda in the bible. Pastor Chris Oyakhilome said the child delivered as a result of David’s sin died despite his prayer and fasting.

Hear Pastor Chris in his own words:

“No child should be brought into this world by force, if a lady has been raped, it is left for her to make a decision of whether to keep the baby or not. If you have never been raped or someone close to you haven’t, you may not agree with this statement.It is never mentioned anywhere in the bible, to keep a child from a woman who was raped!” 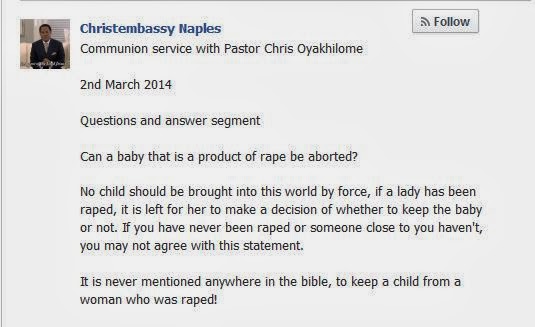 Do you think victims of rape should abort their babies?