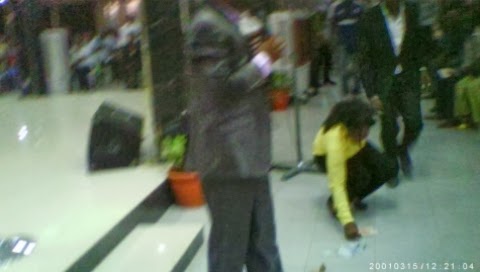 Members dropping notes on the floor

January 12, 2014 – Pastor Sign Fireman Tricks Church Members To Donate Towards His Bail…. How He Allegedly Collect Bail Offering From His Followers

Pastor Ofuche Ukoha popularly called Sign Fireman who got arrested earlier this week over a ritual murder case has turned his ordeal into a money-making venture.

During the Sunday service today, the controversial pastor mount the pulpit to allegedly extort money from his committed church members using his police bail on Saturday in a ritual case as a tool.

He was released on bail and without condition on Saturday after 2 days in police detention.

The testifiers said they believed that news of Pastor Fireman’s ritual offense was God’s way of advertising the church to attract more worshipers.

Each member’s testimony was then turned into an avenue to collects offering.

After one particular testimony praising the Pastor-anchor of the testimony segment said; “God will use your shame to announce you. If you want that to be your portion, come forward now with your special seed.”

The excited followers of Pastor Sign Fireman shoved their way to the altar, tossing naira notes at feet of the altar.

Towards end of the session, the Apostle told an anecdote of how he became the pillar of finance in his own family, after he only “sowed seed” of N150,000 in another church. He touched three different poles in the church and called out to the congregation to pay the sums of N100,000; N30,000 and N10,000 to touch the respective poles with him so that they could become pillars of finance in their own families as well. 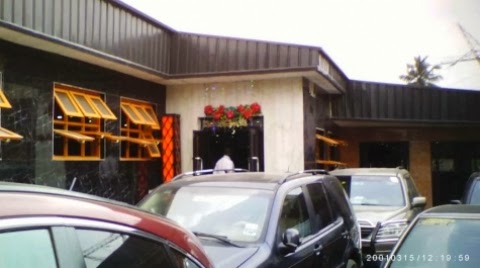 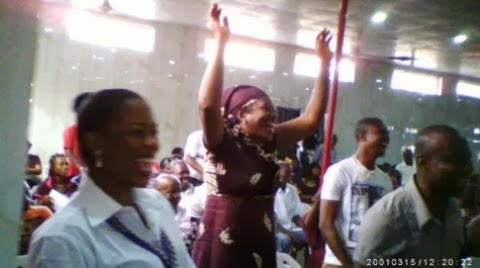 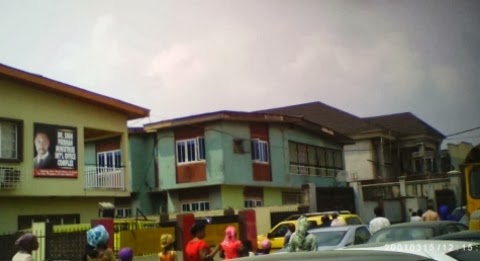 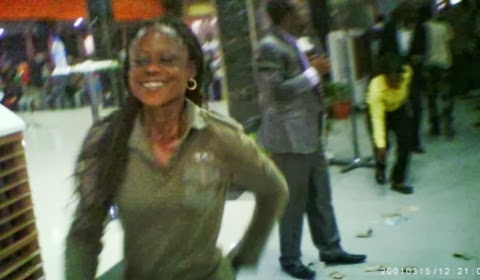 Excited members dropping their offering at the foot of the altar 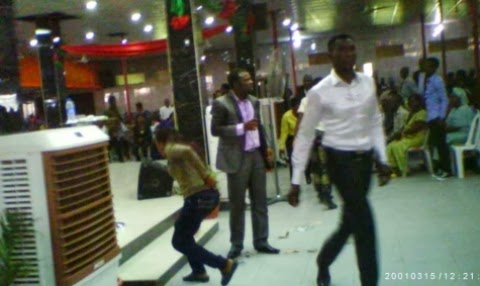