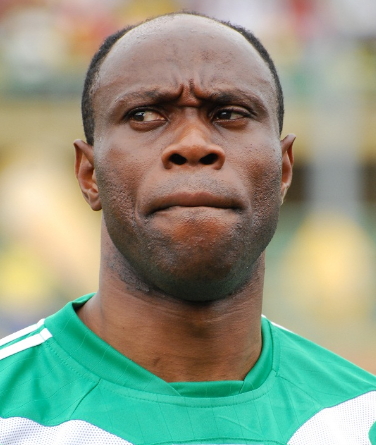 Gong News reported that the former Defender died at the age of 50 in South Africa on Thursday.

The same hoax was also reported on a South Africa Radio on Tuesday.

Smith Rise Station shared another version of Taribo West’s death rumour. It was reported that he died at the age of 42 on Tuesday and his body was sent for autopsy.

However in an interview with Saturday Beats, Mr West says the rumour is the handiwork of those who attacked him spiritually last week while he was getting ready for church.

He went further to say that he didn’t travel to South Africa.