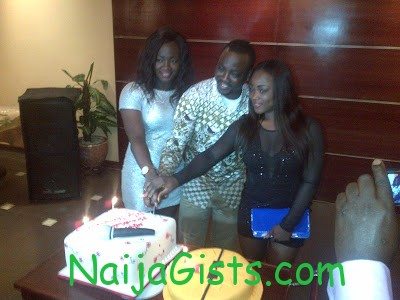 The Oganla 1 Of Fuji music, Otunba Wasiu Alabi Pasuma is thanking God today as he adds another year to his successful years on earth. naijagists.com 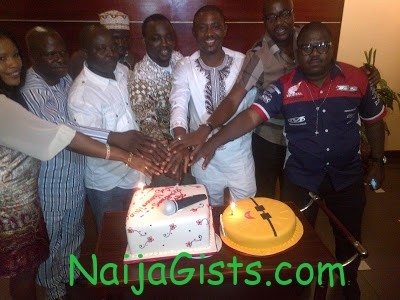 Pasuma celebrated his 45th birthday today with family and friends at a dinner party that took place at Zen Restaurant in Ikeja, Lagos.

He was born Wasiu Alabi Ajibola on Nov 27 year 1967 to the popular Odetola Family in Mushin, Lagos State.

He was nicknamed Pasuma by Adeola Omotayo, the CEO of Heavy Sounds.

To read more on his history, see Pasuma’s Biography

Wishing him many happy returns