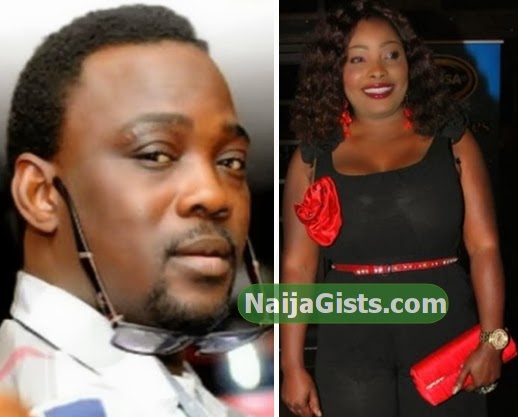 In an exclusive phone chat yesterday, Pasuma’s spokesperson said the interview was not recent and that the two have separated long ago.

Here is what the singer said in an interview with Kayode Aponmade:

You have dated some actress in the past.

Yes I have dated one or two actresses.

Which of them have you dated?

Are you getting married to any of them?

Well I am in a serious relationship with Ronke Odusanya a.k.a Flaky Ididowo, if things work according to plan we might get married soon.

So is it a probability?

If you say so fine, though everything is in God’s hand but I can assure you that we are in a serious relationship.

‘This is an old interview, he’s not planning any marriage at the moment and not with any actress, so there is nothing like that happening.‘ – said Pasuma’s aide