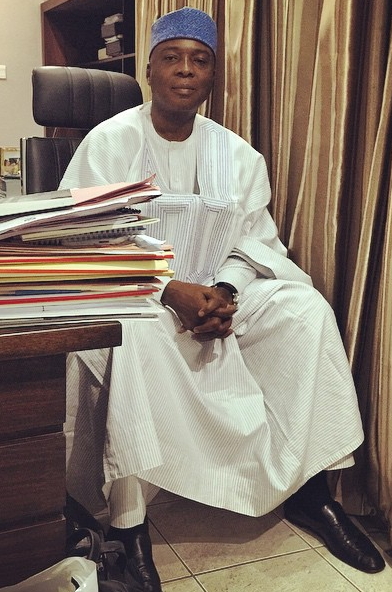 Bukola Saraki has been identified as a Nigerian in diaspora who relocated home to join politics in the early 90s.

The political desperado who shunned President Buhari and leaders of his party to emerge as the 8th President of the Senate was born in London.

According to details from his British Passport’s biodata page, he was born in London on the 19th of December 1962.

Check out the biodata page of Bukola Saraki’s British Passport 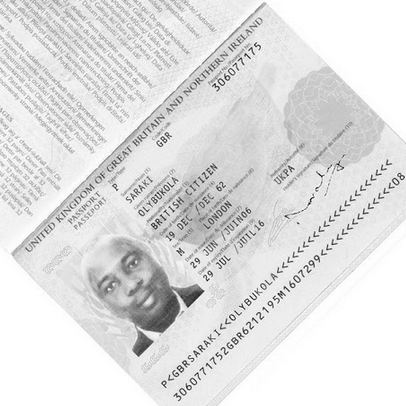 17 thoughts on “Photo:Bukola Saraki Is A British Citizen,Passport Biodata Page Reveals He Was Born In London In 1962”