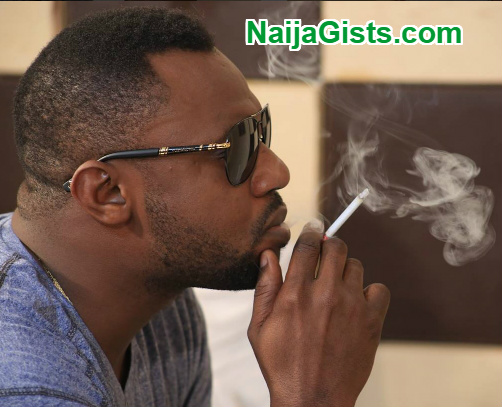 Popular Yoruba actor Odunlade Adekola has been caught red-handed at a beer parlour in the capital city of Ogun state where he is based.

To the shock of many, he was seen smoking his lungs out as he plays the role of Dele Fire, a notorious criminal terrorising the people of Abeokuta.

He is also the director of the movie being produced by Bello Oladipo. 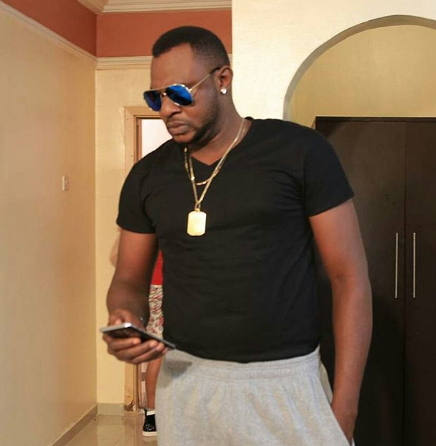 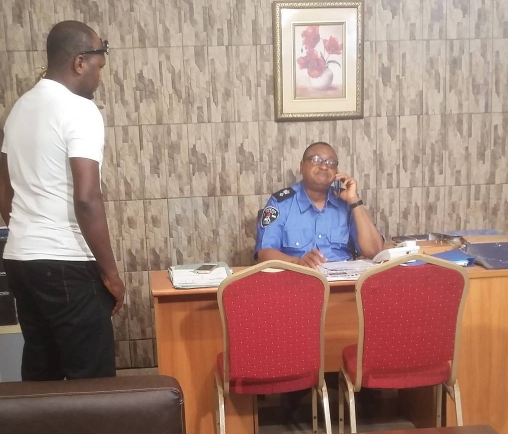 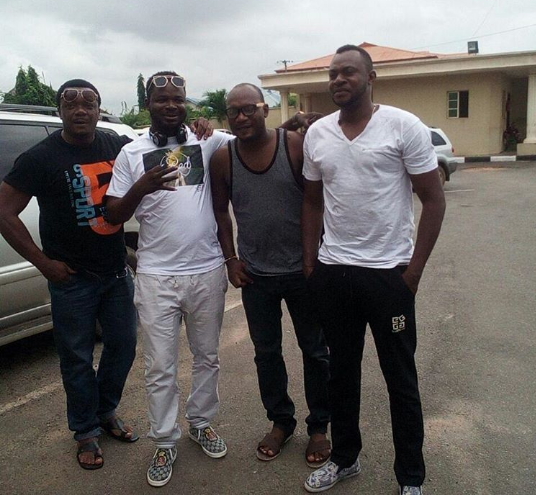