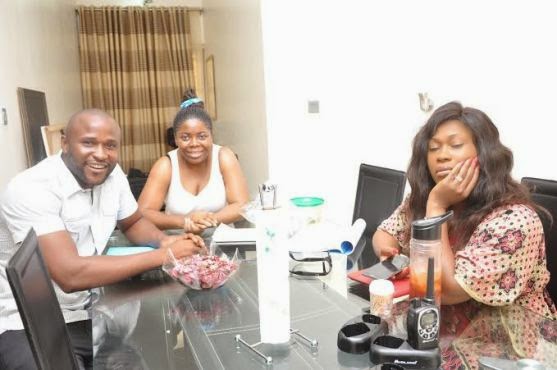 Nelson Jombo, the brother of the popular actress, Uche Jombo has just produced a thrilling and educating movie titled Luke of Lies. 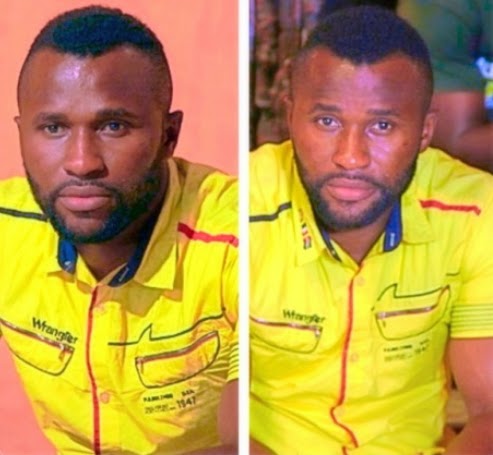 The movie Luke of Lies follows the lives of a crew of con artists led by Luke (Alexx Ekubo), Susan (Daniella Okeke), Obom (Eddie Watson) and Shola (Belinda Effah) focusing in particular on Obom, and his long term online dating scam. Chelsea is one of many Obom online dates who live in Abuja. However when Obom learns that Chelsea (Nkechinyere Urum Jombo) is the daughter of a governor, he alerts his other members and they immediately devise a plan on how to rein in for the kill. The story took a sudden twist when Obom begins to develop romantic feelings for his ‘prey’ Chelsea.

Luke of Lies is directed by Emmanuel Mang Eme, and stars Alexx Ekubo, Eddie Watson, Belinda Effah, Daniella Okeke, Laurel JE and Nkechinyere Urom Jombo. The movie is an interesting one featuring collection of plots like deceit, betrayal, love and lots more
Nelson jumbo has worked on several other movies like Stolen Lives, House Girl Lover, My Rich Boyfriend among others.