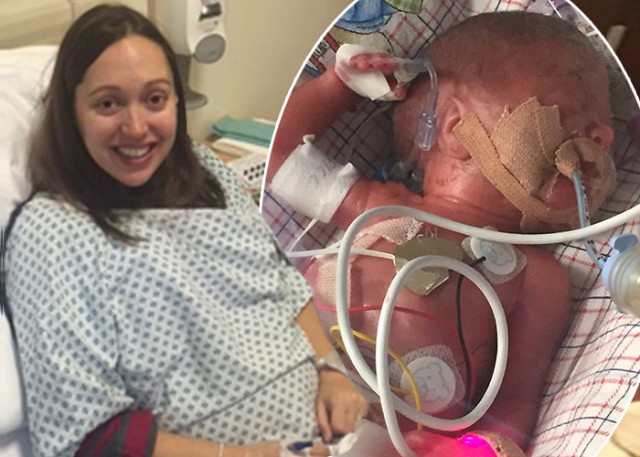 The miracle baby born to a Kentucky-based couple at just 25 weeks survived without oxygen for close to two hours.

The American Airlines flight to North Carolina was diverted to Dublin airport after Jenny Drake realised her child was on the way.

“She’s doing really well, she is stable now thankfully.” “I was terrified. My big fear was that, if she was born on the plane, she wouldn’t make it because she was so young and her lungs were not properly developed.
“I was just trying to keep her in – which is easier said than done. I just kept thinking ‘please let me make it to the hospital’ because every minute counts without oxygen.”

“The doctors said she was big for 25 weeks, but she looks tiny to me. We are just so grateful to everyone who helped and are thankful she is doing well”. 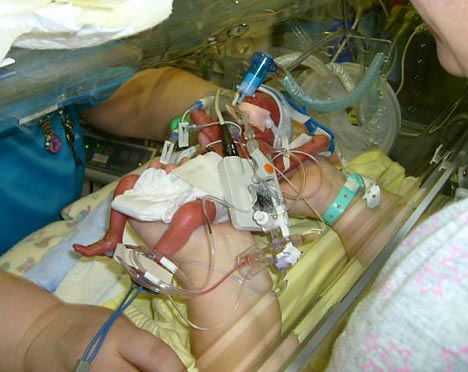 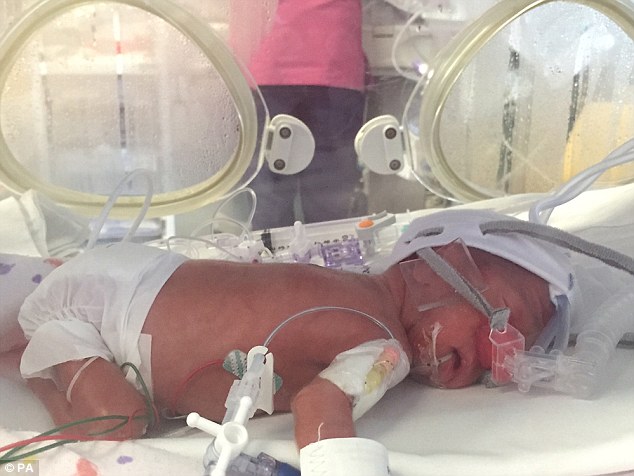 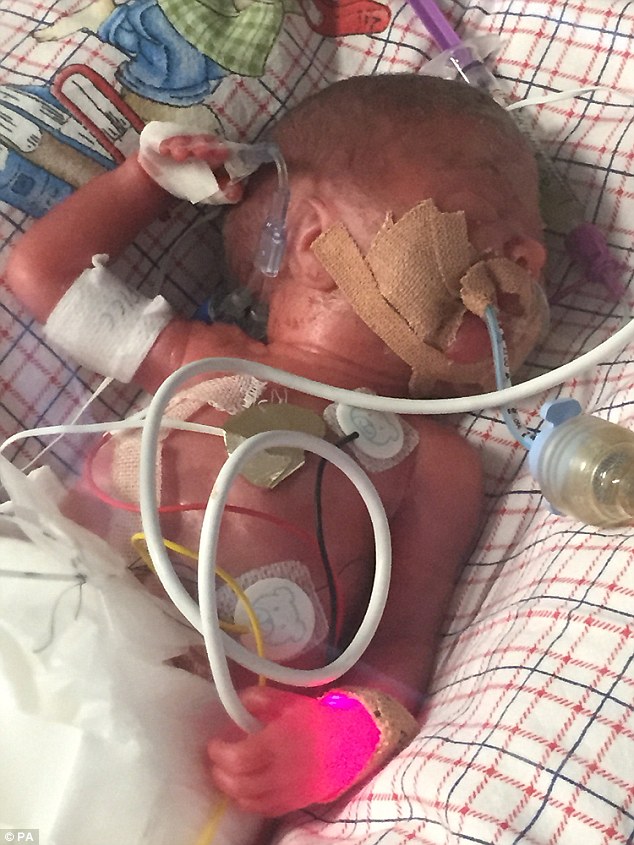 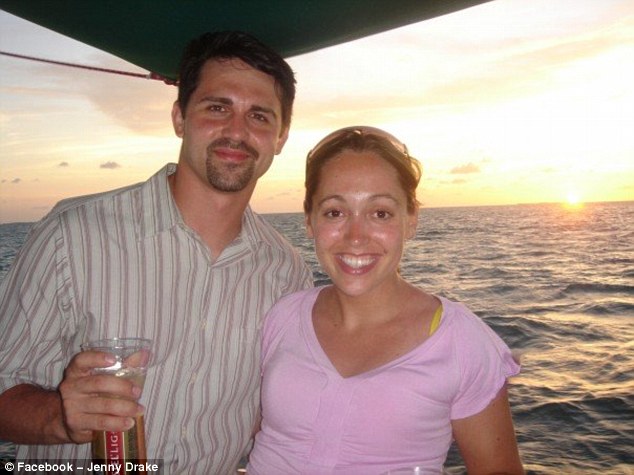