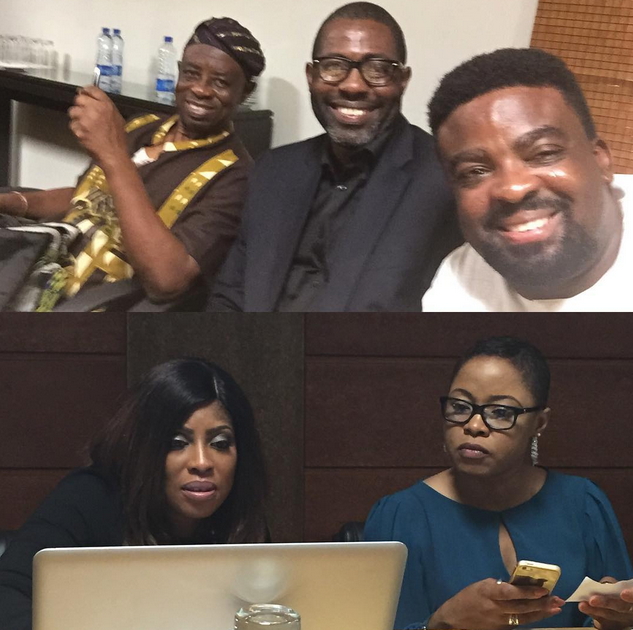 The founder of EbonyLife TV, Mosunmola Abudu aka Mo Abudu has helped five Nigerian filmmakers to top the list of jurors for the upcoming 2015 Emmy Awards.

Miss Abudu appointed Tunde Kelani, Femi Odugbemi, Steve Adesemoye, Kunle Afolayan and herself and the list was approved by the International Academy of Television Arts & Sciences, IATAS, the body that makes nominations and select winners for the Emmy awards. 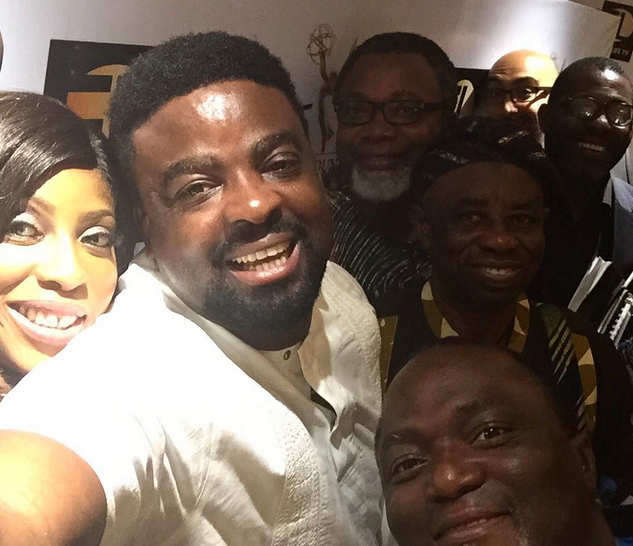 Whaooo that is a big success for Nollywood.