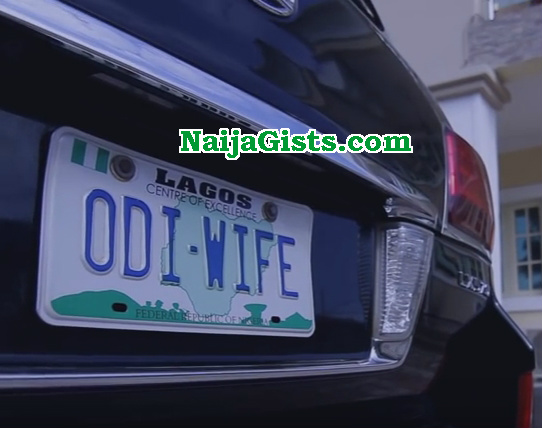 Earlier this year, the actress upgraded to a more modern version of the wonder on wheels.

She took to the social media earlier this week to show case the amazing ride. 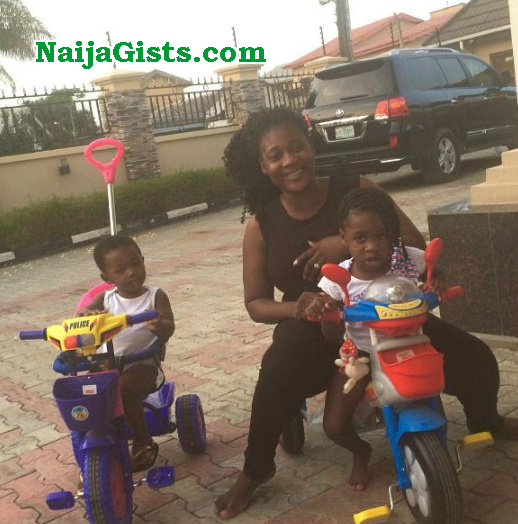 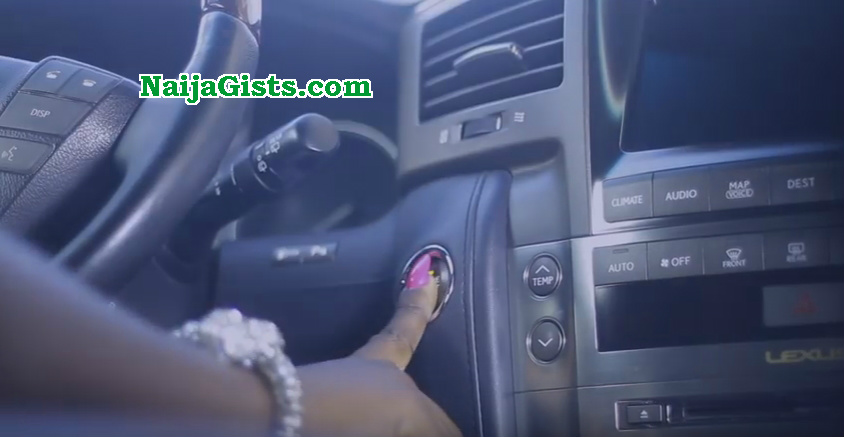 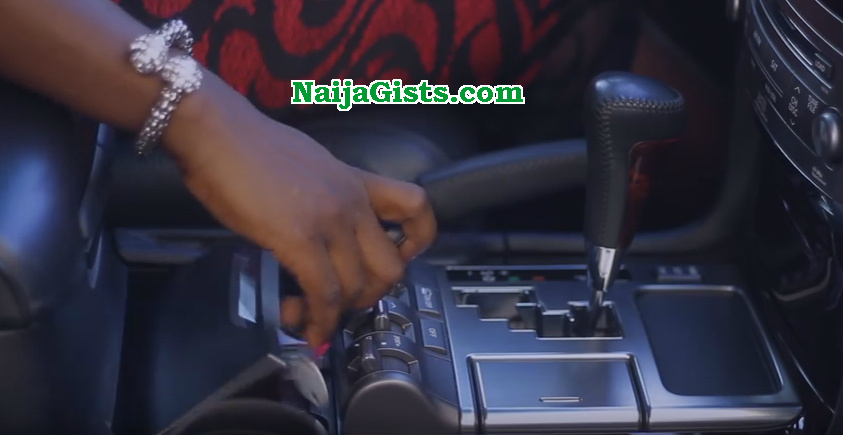 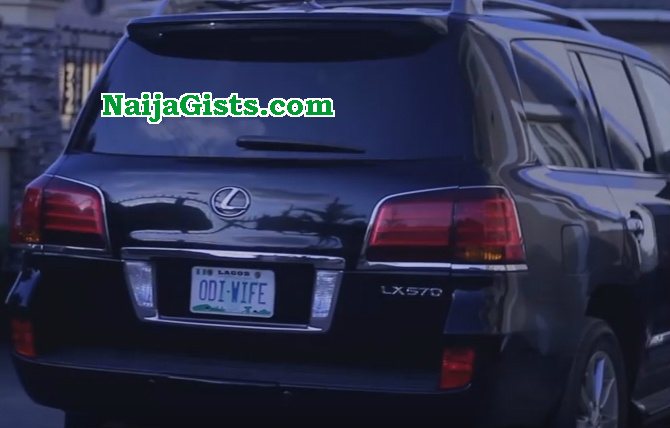 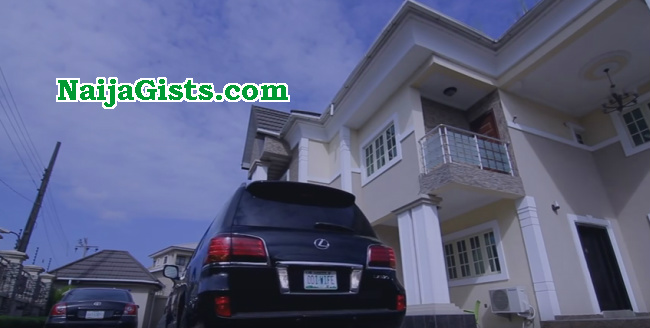 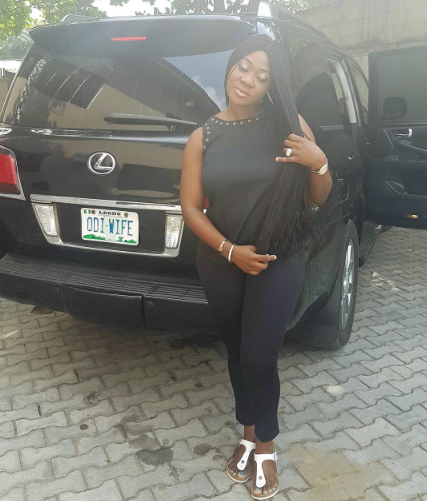 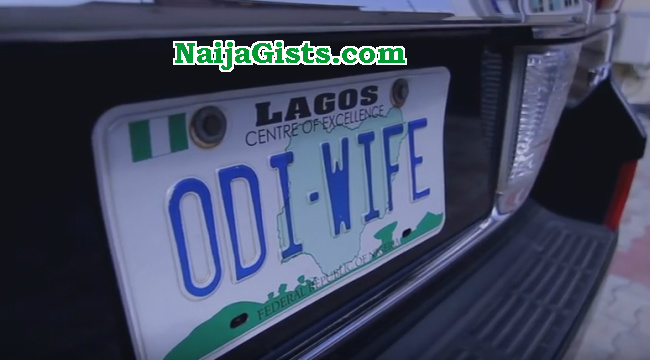 Now that MJ is going into show biz, we expect to see more of her stuff on the social media.

This is unlike her but she must join the gang to promote her upcoming show.