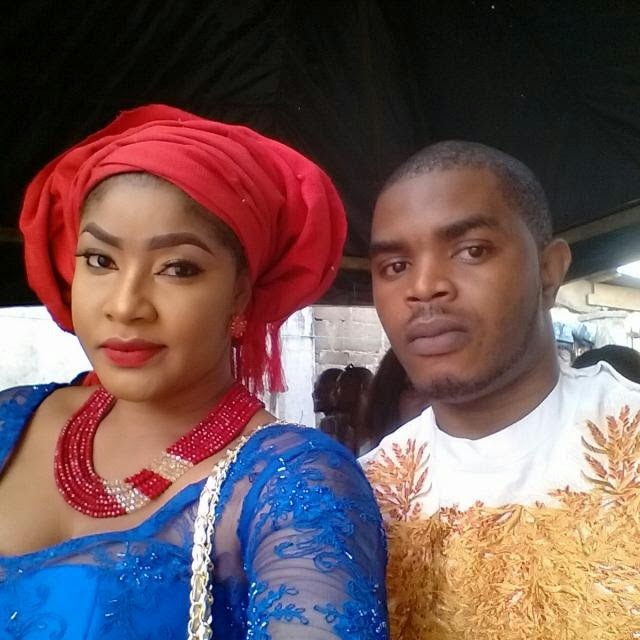 Nollywood movie director Okey Ifeanyi and his fiancee Kiki Opuru did their traditional wedding ceremony on Saturday the 4th of April 2015.

Angela Okorie and her hubby, Chukwuma Orizu and their son Chamberlain attended the wedding. 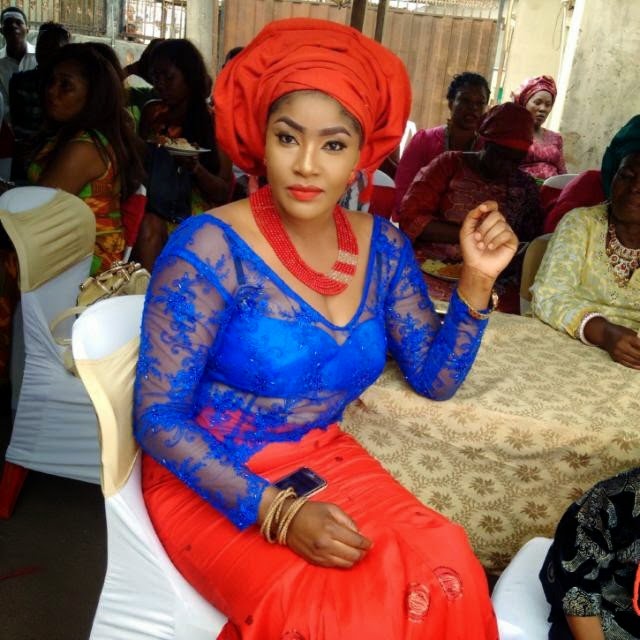 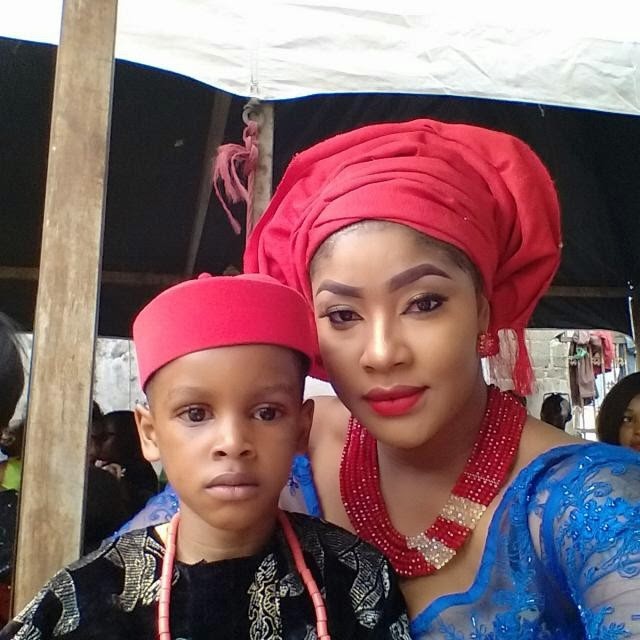 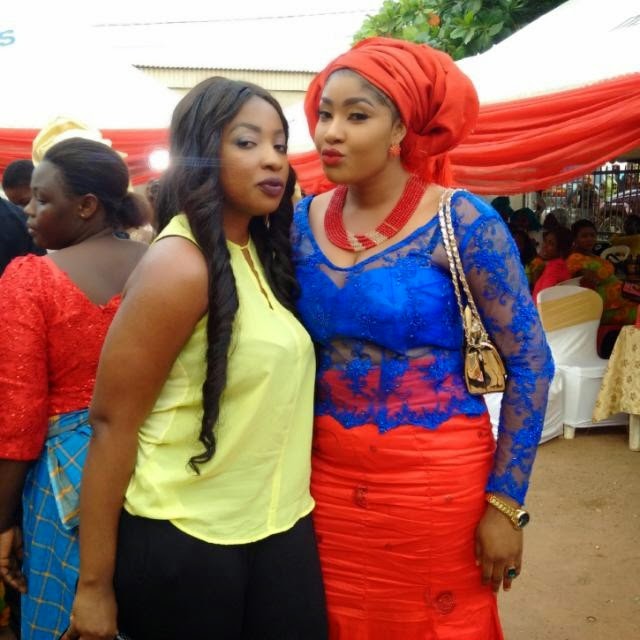 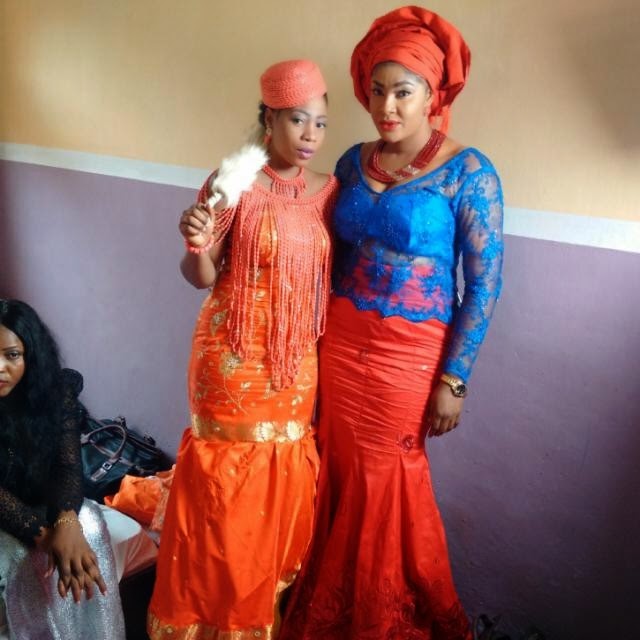 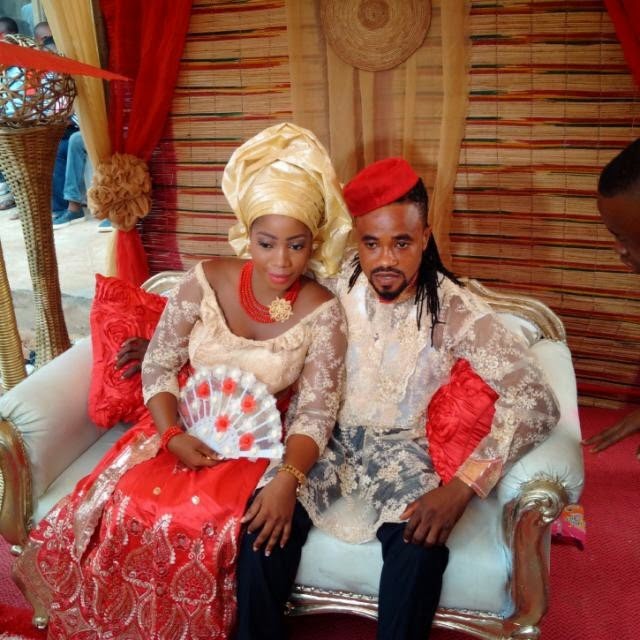