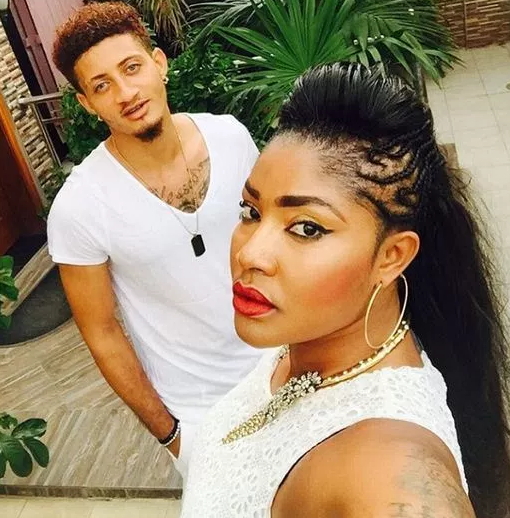 The user with handle lord_bangz10 shared intimate photos of a young man and the married mother of one.

In one of the posts, the anonymous IG user who posed as Angela Okorie’s secret boyfriend declared that falling in love with Angela was one of the best things to have happened to him, while in another one, he categorically states that their relationship was about the love and pleasure they could give each other. 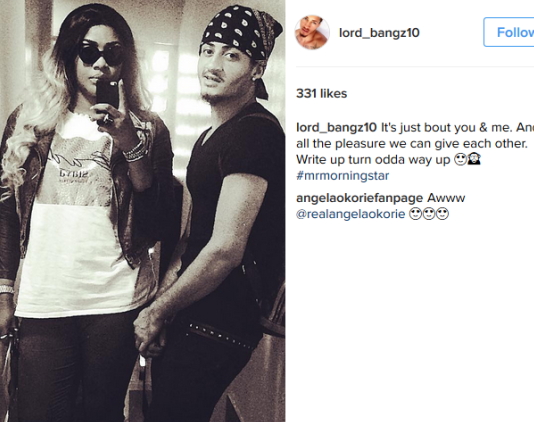 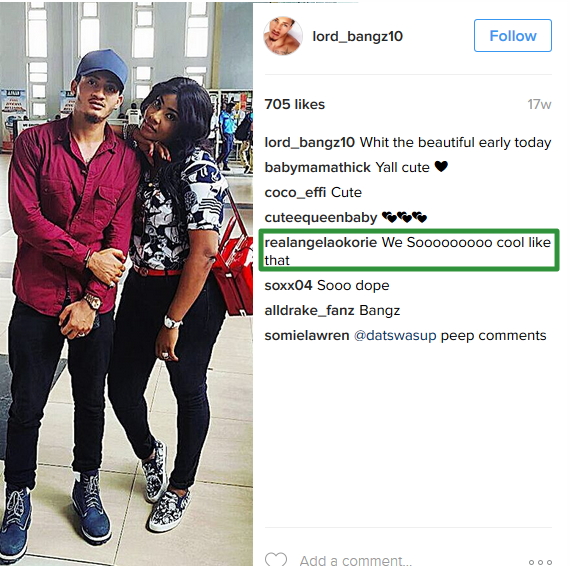 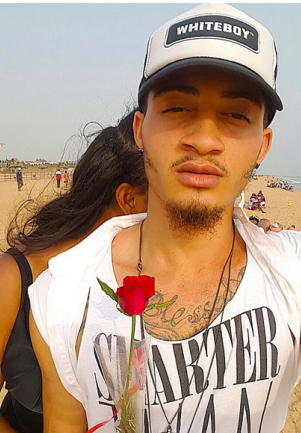 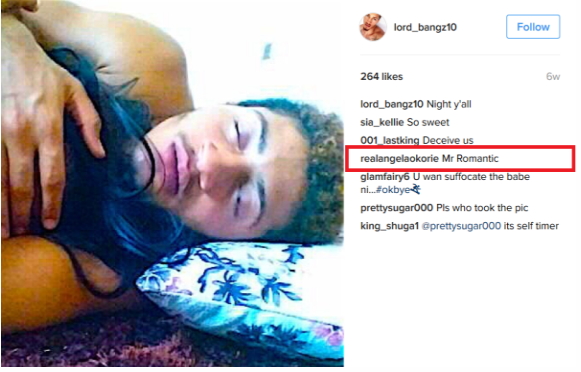 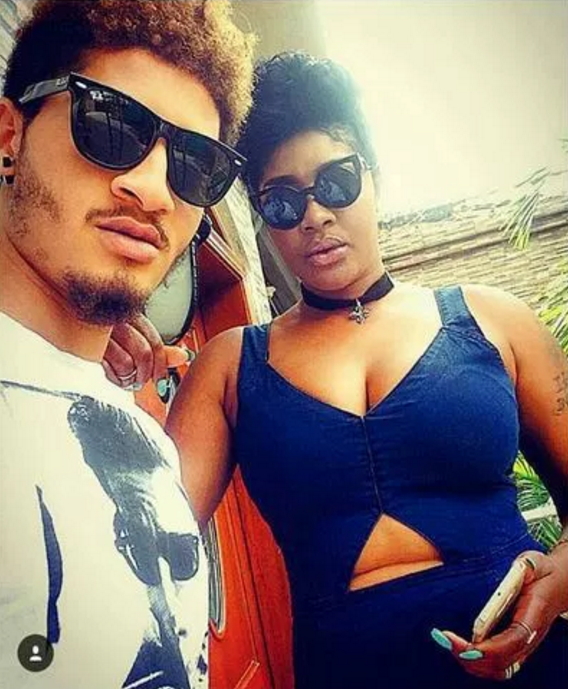 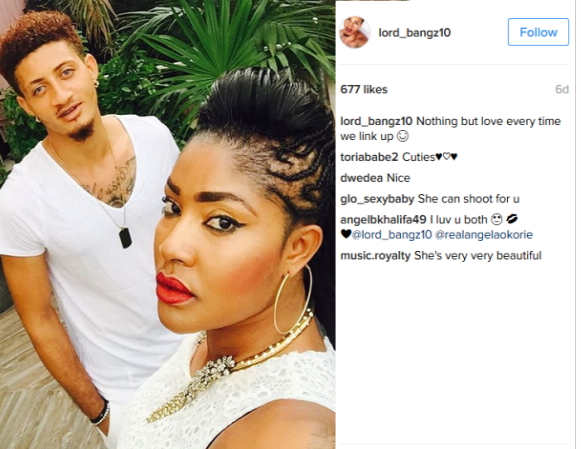 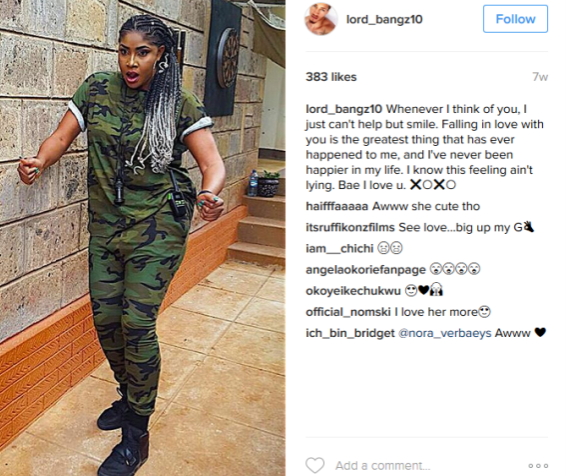 Angela Okorie is married with a son. What is she doing in bed with this handsome Oyinbo Naija?? Nawa oo these Nollywood ladies are trying o.

It was just like yesterday when some guys in South Africa accused the actress of committing adultery.