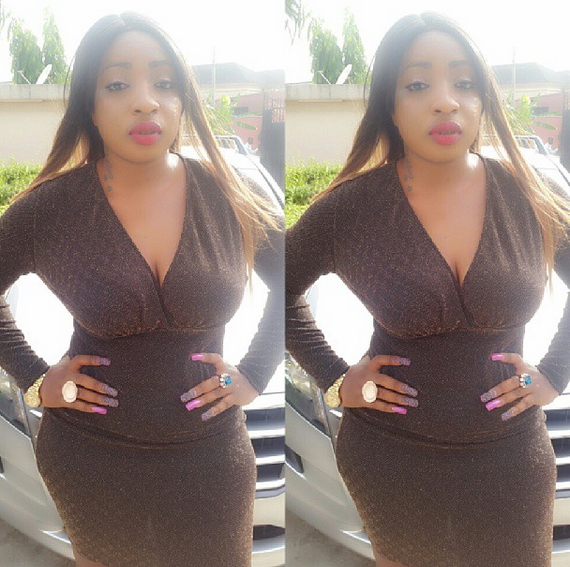 According to an exclusive report by Diamond Celebrities, Pa Joseph passed away while her daughter was filming on a set in Anambra state at the age of 85 today Thursday September 3rd, 2015. 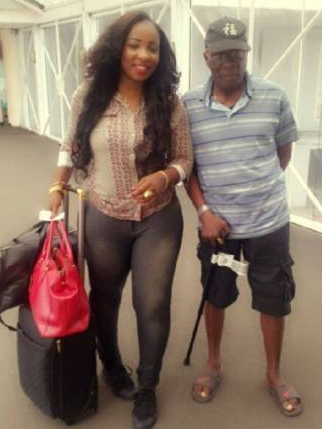 Anita Joseph said her late dad will be buried on Wednesday the 21st of October 2015.