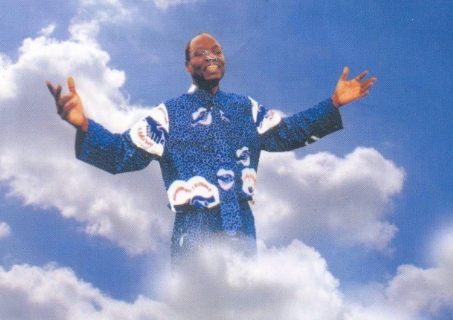 Louzolo Amour: Mystery Church In Congo Where Members Drink Beer To Cast Out Demons On Instruction Of Founder

Meet the members of Louzolo Amour church in Congo.

The controversial church where members drink beer to cast out evil spirits was founded by a self proclaimed-God Guy Emile Loufoua Cetikouabo.

Guy Emile who claimed to be invisible to his followers because he is God is represented on earth by the church leader Charles Mikoungi Loudou.

Their Sunday service which last up to 9 hours is dedicated to cleansing of souls and bodies using beer and crazy praise.

The popularity of Louzolo Amour church is increasingly growing in the Congolese society. 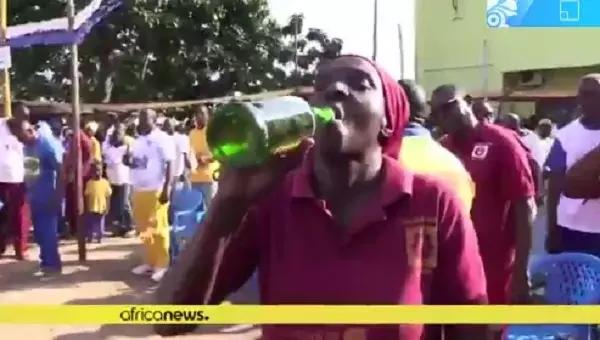 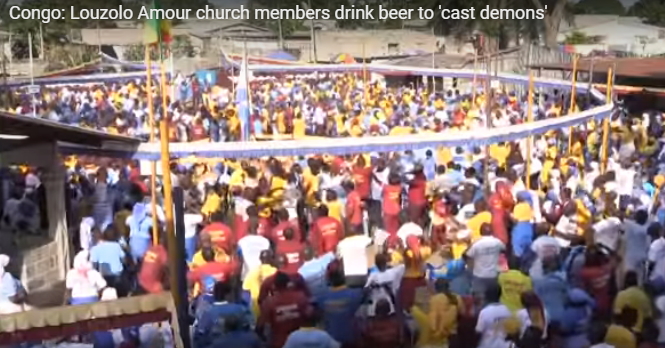 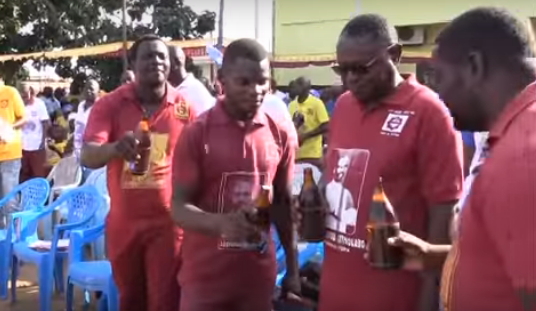 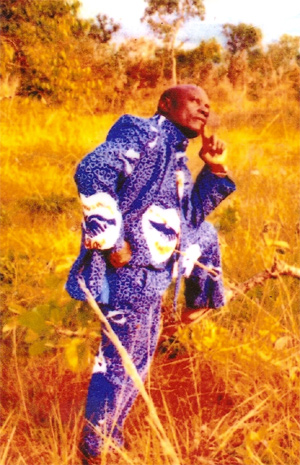 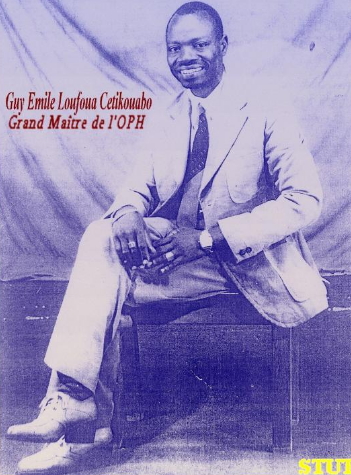 A man calls himself God (blasphemy)  and people are still going to his church… This one na real end time madness.