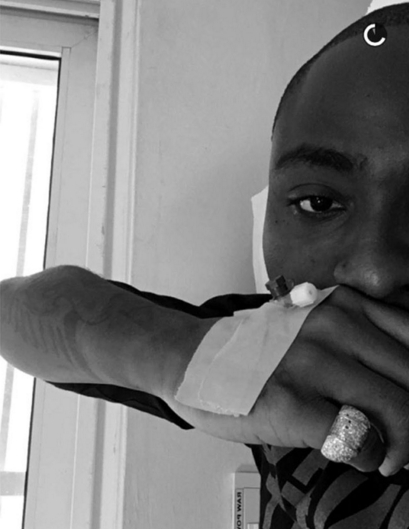 “I Will Be Discharged From The Hospital Soon” – Davido Tells Fan

Star singer David Adeleke has been rushed to the hospital for a stress related ailment.

Close sources alleged that the singer who has been travelling in the past 2 days reportedly collapsed at a function few hours ago and was rushed to an undisclosed hospital where he is currently receiving treatment. 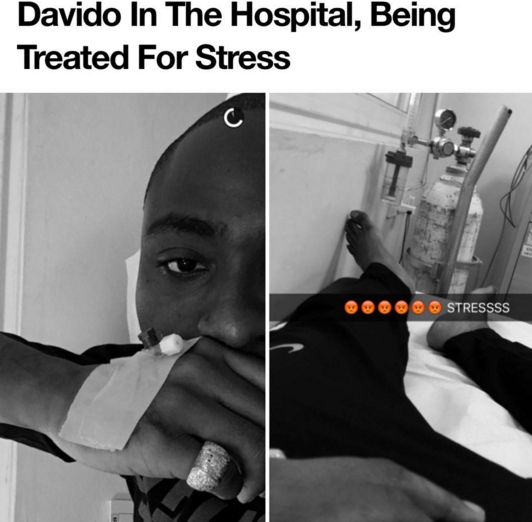 The OBO singer’s condition is a lot better now.

The singer told fans he will be discharged today.

“The Lord is my strength … About to be discharged from the hospital From here to the studio BOUTTA kill this osinachi remix!” – Davido told his instafams few hours ago

Continue Reading
You may also like...
Related Topics:daughter, davido, imade