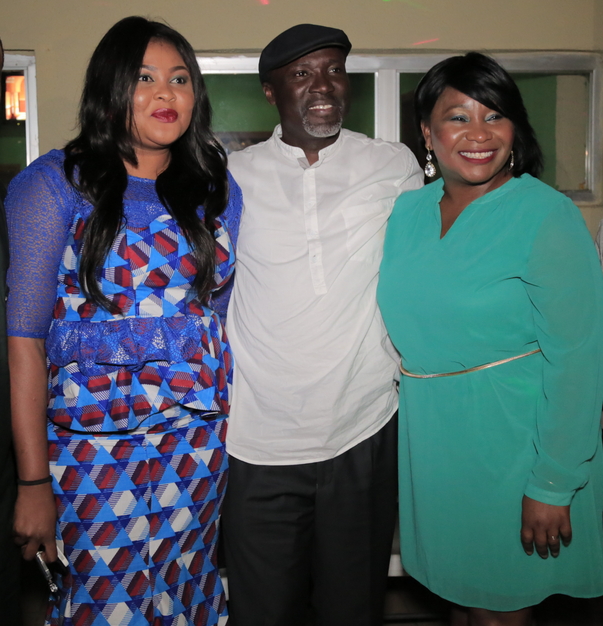 Nollywood actor Deji Adenuga who relocated to Dublin Ireland few years ago was honoured by colleagues on Friday in Lagos.

The event that held at 1960 Hotel in Ikeja had in attendance actress Ireti Osayemi and her hotelier hubby Bakky Adeoye, sinker LKT, Yemi Adenuga (wife of Deji) and many other notable figures in the entertainment industry. 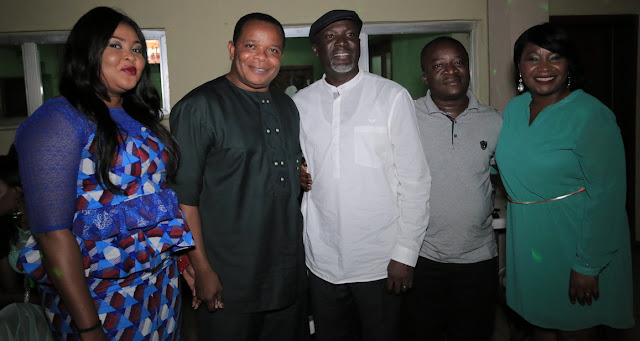 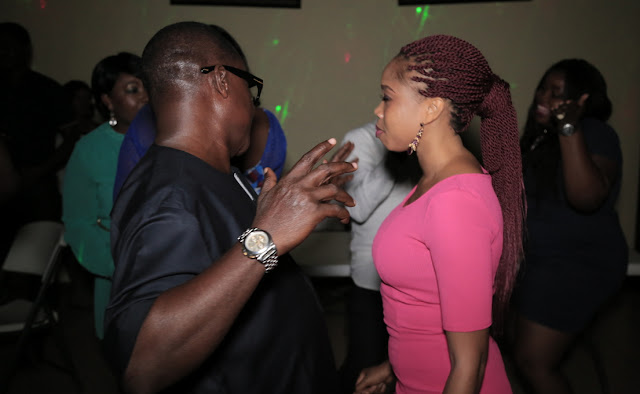 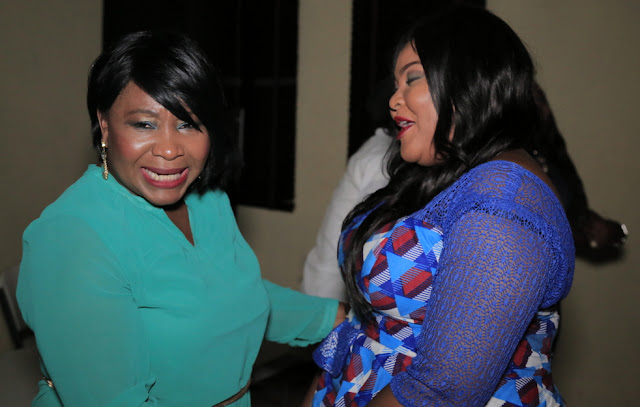 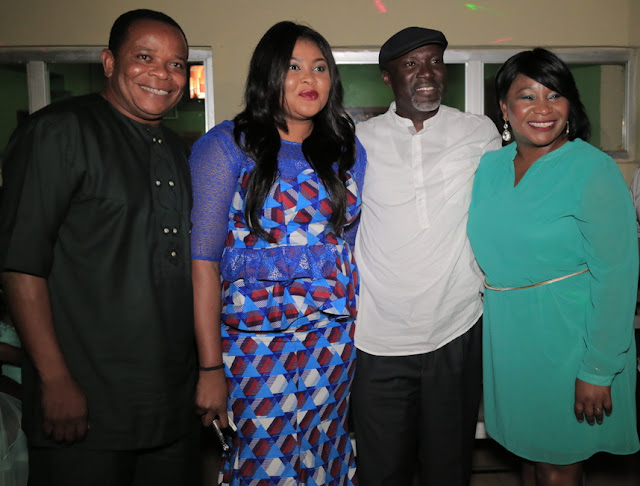 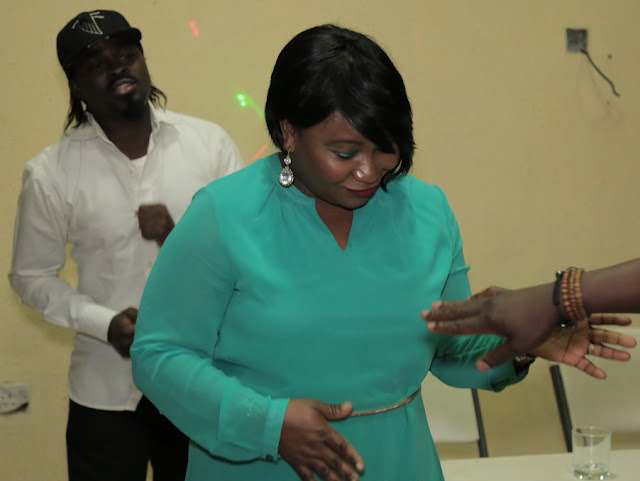 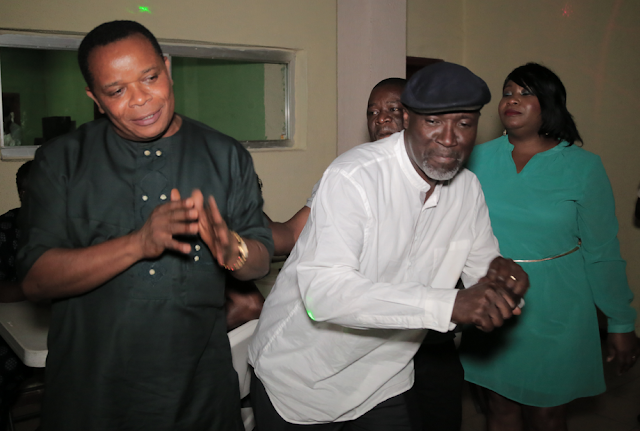 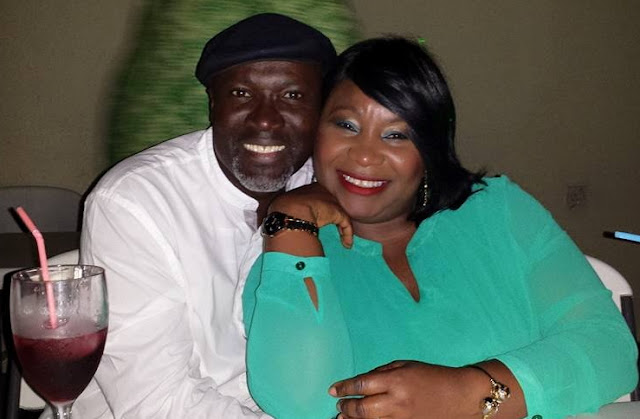 Mr Adenuga was honoured for organising a yearly carnival for Nigerians in Dublin.