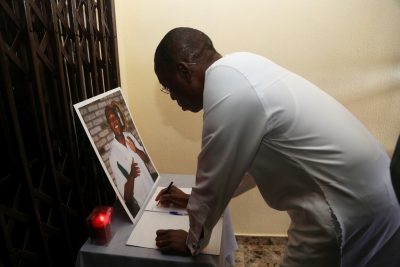 The governor of Delta State, Ifeanyi Okowa was one of the dignitaries who paid a courtesy visit to the family of late Super Eagles coach, Stephen Keshi in Delta state today. 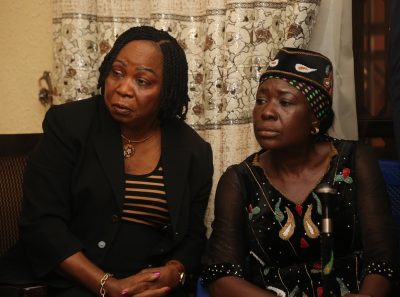 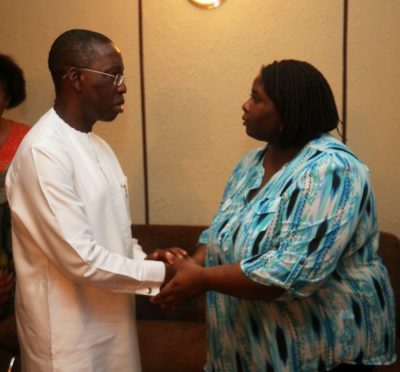 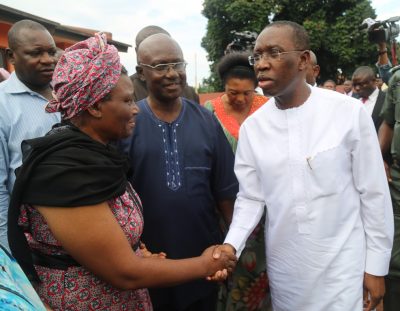 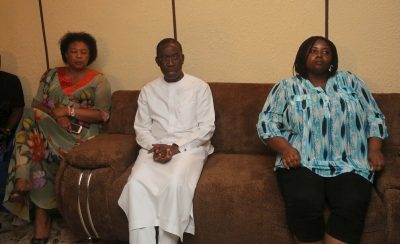 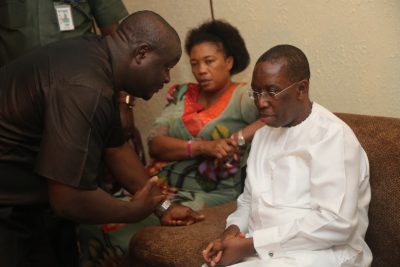 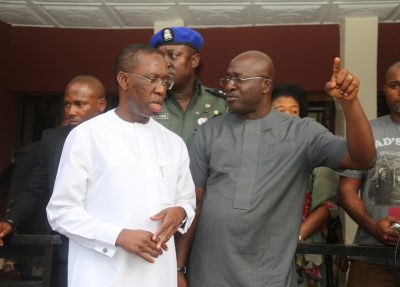 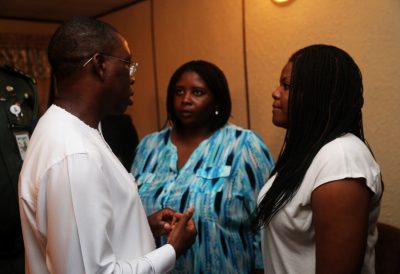