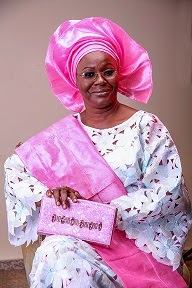 The incoming Governor of Ekiti state, Ayo Fayose and his wife, Feyisetan can’t wait to move into the State Governor’s lodge.

The Governor-elect will be officially sworn in on Thursday, the 16th of October 2014.

Few hours ago, the strong willed politician took to the studio to take some pre-swearing in pictures while his born again wife Feyisetan also did the same.

Check out their pics below: 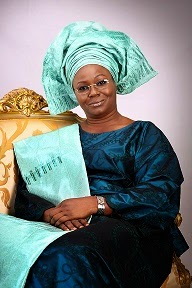 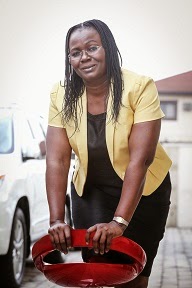 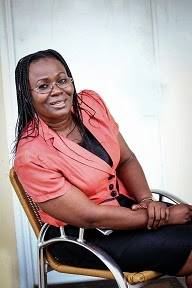 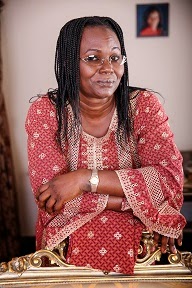 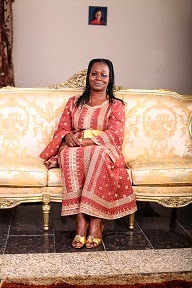 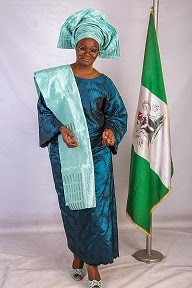 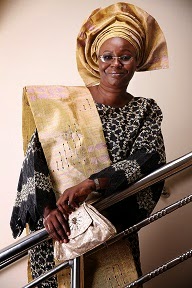 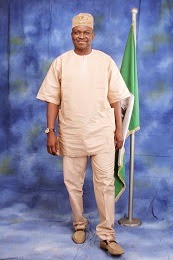 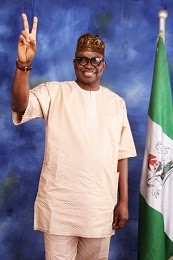 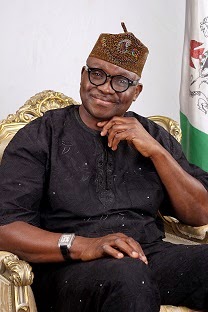 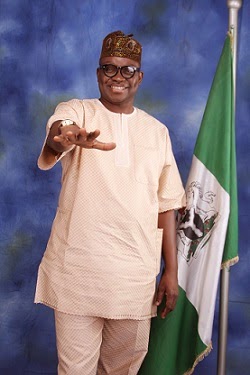 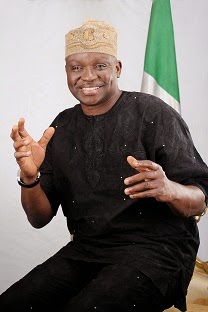 Madam First Lady must be the happiest woman in Ekiti right now, who no like better thingz.