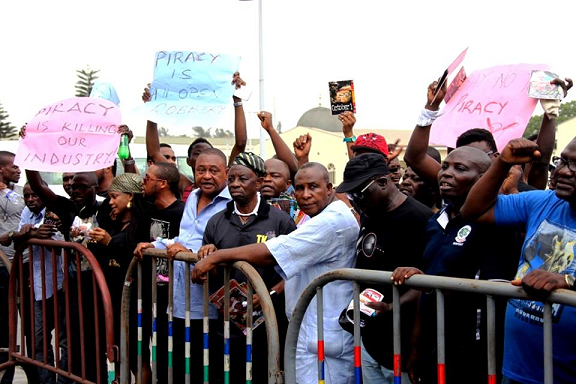 Today popular Nollywood actors, marketers and movie producers took to the streets of Ikeja to protest the sudden influx of pirated films into the market.

The protesters who converged at the State House with anti-piracy placards bearing different inscriptions were later addressed by Governor Babatunde Fashola.

The leader of the group, Tunde Kelani officially lodged a complaint to Fashola. 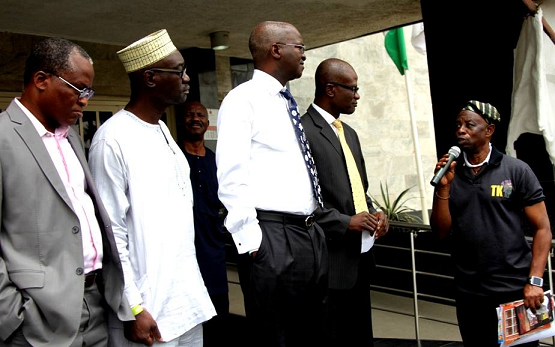 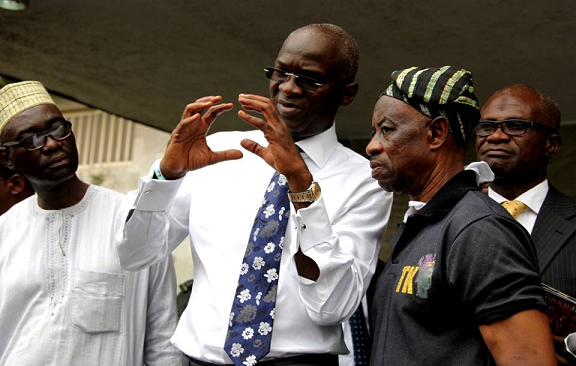 BRF promised the celebrities that his party will work with the appropriate authorities to deal with movie piracy in Lagos. 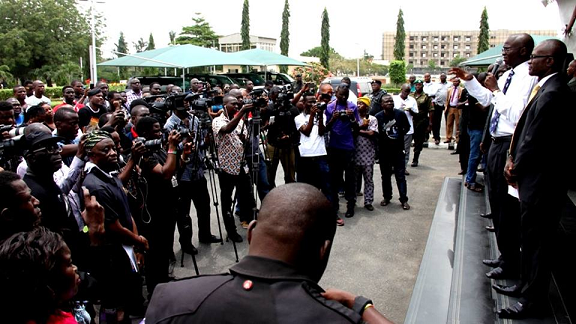