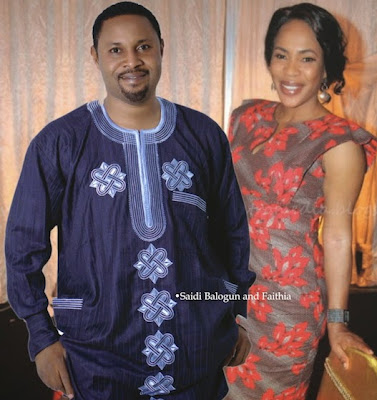 Over one year after a Lagos High court granted their divorce request, the marriage dissolution document of Nollywood actress Fathia Balogun and her estranged hubby, Saidi has been leaked into the media.

According to fillers in Lagos, Saidi Balogun’s new wife who is now carrying his baby reportedly leaked the documents to a friend who in turn leaked it to a Lagos-based magazine publisher.

See the scanned documents below: 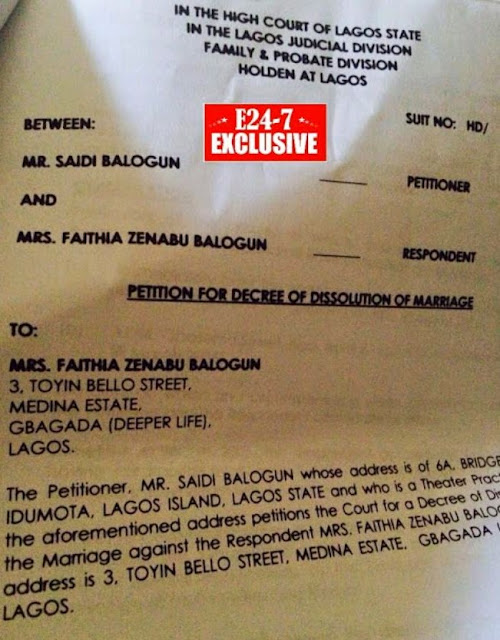